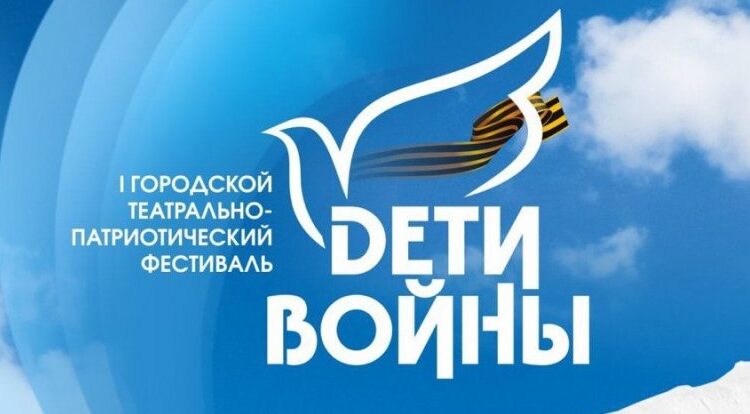 On Saturday, 25 June, the city theater and patriotic festival «Children of War» will be held in Sevastopol. Participants of theater studios from all over the city will present their works in several categories and tell stories about how the children of the war survived and, despite fear, hunger and daily bombings, remained true to themselves and their homeland.

Graduates of the 41 year received summons to the military registration and enlistment office along with the matriculation certificate, without having time to meet the dawn of adult life. The war mercilessly took away their childhood, replacing them with letters from the front and the endless expectation of fathers and brothers. But these four long years, full of horror, could not take away the main thing from them: fortitude and courage, heroism and courage, friendship, love and faith, one for all, that victory and justice will surely triumph. I invite everyone to join the festival in order to preserve the memory of the fallen heroes, to experience a sense of pride and patriotism, a sense of indestructible faith in the victory of good over evil in the modern world , — the press service of the Government of Sevastopol quotes the director of the Department of Culture Irina Romanets.

Find out more:  Attention! A special fire regime is introduced in Sevastopol

City theatrical and patriotic festival «Children of War» will be held in Sevastopol for the first time. Its main goal is to preserve the memory of the feat of the young defenders of their country during the Great Patriotic War through theatrical art.

Moratorium on business inspections: it continues to operate in Sevastopol