PFR in Sevastopol: a unified regulation for the provision of social protection measures 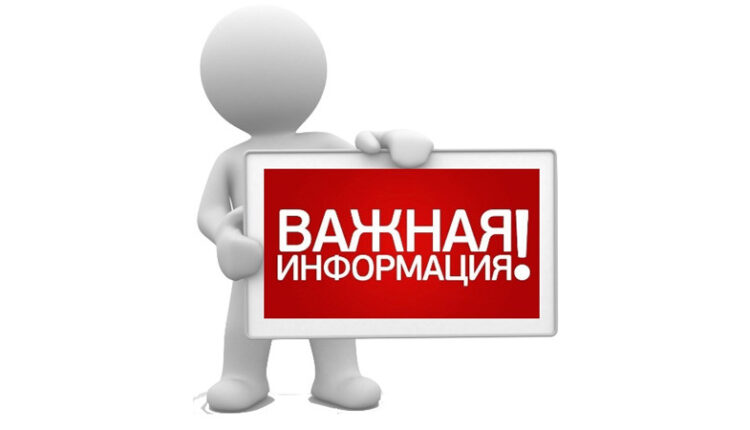 Benefits transferred to the Pension Fund of Russia from the social protection authorities are now provided according to a single regulation in all constituent entities of the Russian Federation and are paid to almost everyone in one day. Before 2022 the rules for making payments could differ depending on the region. Now the Pension Fund is implementing support measures throughout the country according to a single procedure and according to the principles of the social treasury.

In accordance with them, a single day of payment is now established for the transferred benefits. This is the 3rd day of each month — the date when the funds are transferred to the absolute majority of recipients (88%). Among them, first of all, those who chose a bank account to receive benefits. Those to whom post offices deliver payments receive payments from the 3rd to the 25th day in accordance with the post office schedule.

Starting in March, the transfer of funds is carried out according to the schedule, according to which benefits for the previous month are paid in the new month. So, on March 3, banks transferred to all recipients of benefits for February.

In general, after the transfer of functions for payments to the PFR, their registration is gradually simplified. For example, due to the fact that the Pension Fund mainly confirms the right to support measures based on its own data and information that is requested from other departments. This relieves citizens of the obligation to collect documents.

In addition to reducing the number of documents, the terms for assigning payments have also been reduced. If earlier the registration could take up to a month, now it has become faster. Most applications for payments by the PFR branch are considered from 5 to 10 working days.

Recall that the support measures transferred from social security are intended for different social groups. For example, for families with children, families of military and law enforcement officers, citizens affected by radiation, disabled people who own vehicles, and some others.

In February, the Pension Fund financed payments on measures transferred from social security for 1. million recipients for a total of 7.9 billion rubles. Since the beginning of the year, the territorial branches of the fund have accepted 370 thousand applications for payments, 10% of which have already been approved.

Source: Press Service of the PFR Branch in Sevastopol

37 people hospitalized in covid hospitals in Sevastopol per day

Business training in Simferopol on sales and management