The head of the Crimea, Sergey Aksyonov, wore a pioneer tie and supports the idea of ​​​​creating a single children's organization 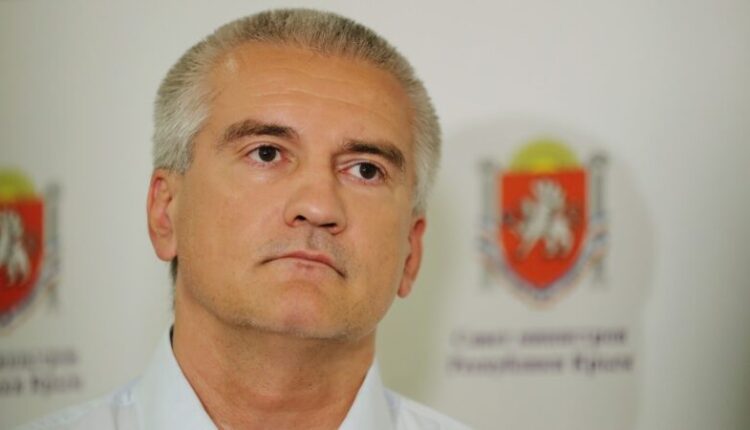 Head of the Republic of Crimea Sergey Aksyonov in his Telegram channel supported the idea of ​​creating a single children’s public organization based on the ideas of patriotism and traditional values.

100 years ago, the All-Union Pioneer Organization named after Lenin was created. I also wore a pioneer tie and am proud of it. There were many good things in the Pioneer. She instilled in the younger generation a sense of personal involvement in the history and achievements of the country, responsibility for its fate. As it was sung in the famous song, “Work, study and live for the people, pioneer of the Soviet country!” We do not abandon our traditions and celebrate 19 May Day of Children’s Public Associations. Thousands of young Crimeans have joined the Yunarmiya, the Russian movement of schoolchildren. The State Duma will consider a bill on the creation of a unified children’s public organization. I support this idea. The main thing is that it should not be discredited by formalism and binding, as, unfortunately, happened with the pioneer organization. In my opinion, it is important that the new organization be voluntary and based on the ideas of patriotism, on traditional values ​​for our people. So that every child considers it an honor to join such a youth “order of patriots” , the Head of the Republic says in a comment.

Find out more:  This year in Crimea, 28 graduates passed the Unified State Examination with 100 points
3
Share