The Ministry of Finance of Crimea transferred more than 190.2 million rubles to the Depositor Protection Fund 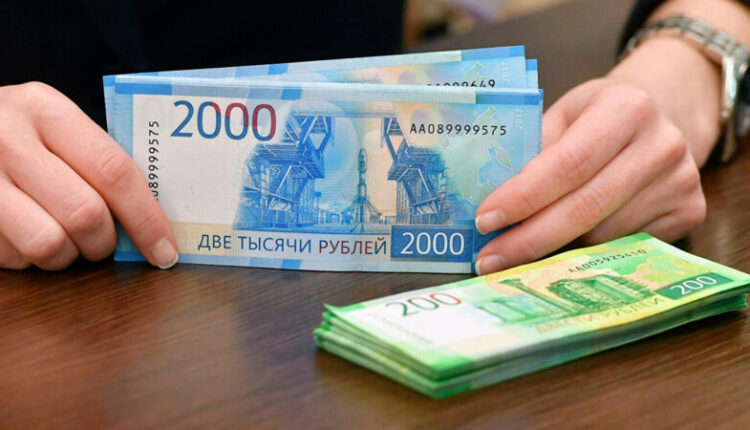 In order to make compensation payments to individuals, the Ministry of Finance of Crimea once again transferred funds to the Depositor Protection Fund (DGF) in the amount of more than 18,2 million rubles

This is the fourth tranche of this year. The first transfer in the amount of , 8 million was made in March, the second on 138 million — in May, the third by 273, 4 million — in June, that is, the total amount of transfers was 639, 4 million, which exceeded last year’s figure by almost times , the press quotes — Service of the Deputy Chairman of the Council of Ministers of the Republic of Crimea — Minister of Finance of the Republic of Crimea Irina Kiviko.

According to the FZV, the next payments, as usual, will be made in proportion to the declared requirements.

For reference: Upon receipt of funds from the sale of nationalized property, the Ministry of Finance of the Republic of Crimea sends them in the form of a subsidy to the FZV, and the FZV, in turn, on the basis of the formed registers of depositors, transfers funds to authorized agent banks for direct making compensation payments to citizens. After the FZV funds are transferred to agent banks, depositors are notified of additional compensation payments via SMS messages to the contact phone numbers they have left or by letters to email addresses indicating the bank where they can apply for the payment.

The subsidy from the republican budget is sent to the Fund in accordance with the Procedure for determining the amount and provision of subsidies from the budget of the Republic of Crimea to the Autonomous Non-Profit Organization «Depositor Protection Fund» for the implementation of compensation payments to individuals who have deposits in banks and separate structural divisions banks registered and (or) operating on the territory of the Republic of Crimea as of 18 March 2014 years exceeding 273 thousand rubles (Resolution of the Council of Ministers of the Republic of Crimea dated .07.2015 No. 374) and on the basis of the Agreement concluded with the FZV.

2015In 2014 year, the FZV subsidy for making compensation payments to individuals from the republican budget amounted to 54, RUB 8 million

Find out more:  He threatened the bailiffs that he would infect them with tuberculosis ... Incident in Crimea

Source: press service of the Ministry of Finance of the Republic of Crimea

Thanks to the bailiffs of Kerch, non-pecuniary damage in the amount of 300,000 rubles was compensated

He threatened the bailiffs that he would infect them with tuberculosis ……

In Crimea, telephone lines for victims of emergency situations in Novofedorivka began…

Sevastopol: consequences of non-execution of a court decision — compulsory work…

For non-payment of alimony, a Sevastopol citizen will work 60 hours of compulsory…

Attention! In Crimea, they are looking for volunteers to work on the Single Election…