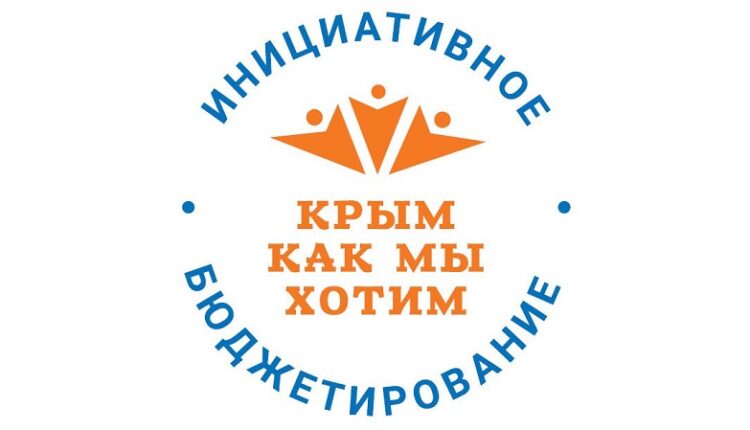 of the projects that have been selected within the framework of the ongoing republican competition of initiative budgeting projects in the territory of Crimea will receive co-financing from the budget of the Republic. This was announced by Deputy Chairman of the Council of Ministers — Minister of Finance of the Republic of Crimea Irina Kiviko.

52 from 188 initiatives of residents from 52 rural and 1 urban settlement of the Republic of Crimea. 3 applications were rejected due to incomplete set of documents. of the project became the winners. The total amount of subsidies for the implementation of winning projects from the budget of the republic will be more than 52, 6 million rubles , — commented on the results of the meeting of the competitive commission for the evaluation of projects of initiative budgeting Irina Kiviko.

According to her, each project was evaluated according to the competitive selection criteria and their weighting coefficients. Among the criteria: the contribution of the participants to the financing of the project, its social and economic efficiency, the degree of participation of the inhabitants of the settlement in identifying and solving the problem, the availability of jobs created as a result of the project. The evaluation of the project and the determination of its position in the rating were carried out automatically on the portal «Open Budget of the Republic of Crimea».

According to the Deputy Prime Minister, who is also the chairman of the competition committee, the right to receive funds from the republican budget is given to the municipalities of the Republic of Crimea, which have the highest values ​​of the final assessment of the project.

The most active in our country are residents of Simferopol, Leninsky, Sovetsky and Nizhnegorsky regions. Most of the projects are aimed at the installation and improvement of playgrounds (, 2%), installation and repair of outdoor lighting (27, 6%), improvement of parks, squares, public and adjacent territories (8.1%), repair of footpaths and sidewalks (7.6% ), — said Irina Kiviko.

In total, for the implementation of initiative budgeting projects in the 2022 year, 52 was allocated from the budget of the Republic of Crimea 52, 6 million rubles.

Find out more:  Simferopol and Crimean diocese sent over 150 tons of humanitarian aid to the liberated regions of Ukraine

A resident of the Kherson region, a fighter of the Ukrainian national battalion, was detained in Crimea