A bag on a tree, someone else's bank card … and shopping, shopping. An instructive story from Yalta 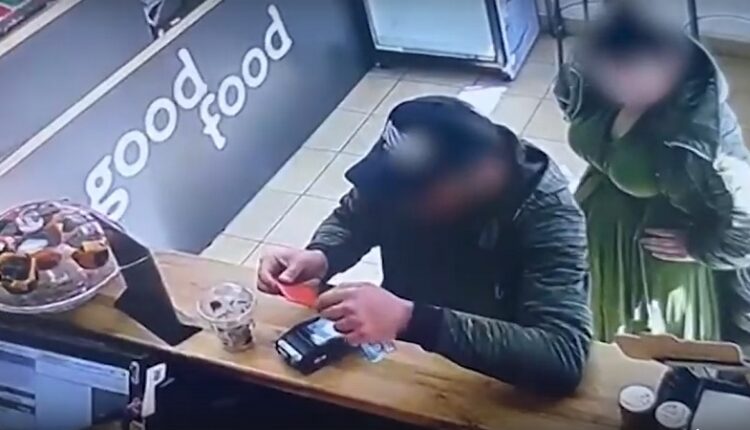 Another story on the topic of other people’s bank cards and taboos on them. However, with an undoubted criminal connotation. The Yalta police received a complaint from a local resident about the theft of a wallet and a bank card. The woman said that while at the cemetery, she hung her bag on a tree branch. Later found missing.

Having carried out a number of operational measures, the criminal investigation officers on suspicion of committing a crime detained a 35-year-old woman and her -lazy cohabitant. Taking the bag, the attackers went to the nearest store. Paying with someone else’s card for purchased goods, they spent over 11 thousand rubles.

The Investigation Department of the Livadiysky Police Department No. 2 of the Ministry of Internal Affairs of Russia for the city of Yalta initiated a criminal case on the grounds of a crime under part 3 of article 158 of the Criminal Code of the Russian Federation (theft committed from a bank accounts). The sanction of the article provides for punishment from a large fine to six years in prison , — reported the Ministry of Internal Affairs for the Republic of Crimea.

Police officers remind that withdrawing funds from someone else’s account or paying for purchases without the knowledge of the cardholder is theft of funds and is punishable in accordance with the norms of the Criminal Code of the Russian Federation.

Find out more:  How many drunk drivers were identified by traffic police inspectors in Kerch over the past weekend
3
Share