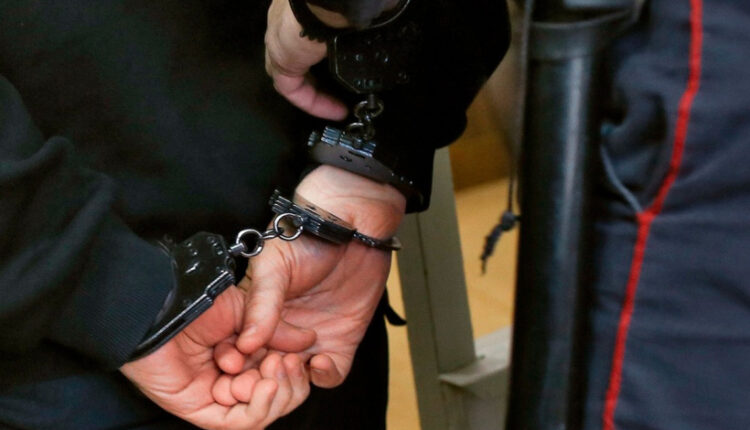 In Crimea, a criminal case is being investigated against a -year-old resident of the Simferopol region, suspected of violating the right to freedom of religion with the use of violence (Part 4 of Art. 148 of the Criminal Code of the Russian Federation). that on April 1, the imam of the Simferopol region was sent to the mosque in the village of Pionerskoye for a prayer service. During it, a -year-old local resident, who is a supporter of a religious movement, attacked the imam in order to prevent worship, causing him bruises and bruises. The criminal case was initiated on the basis of materials provided by employees of the Center for Countering Extremism of the Ministry of Internal Affairs of Russia in the Republic of Crimea.

The investigation of the criminal case is ongoing.

Find out more:  A 70-year-old resident of Feodosia was "drawn to girls." In all senses
15
Share

A tourist fell off the Sphinx rock in Crimea