A resident of the Chelyabinsk region deceived the Crimeans on the Internet. There will be judgment 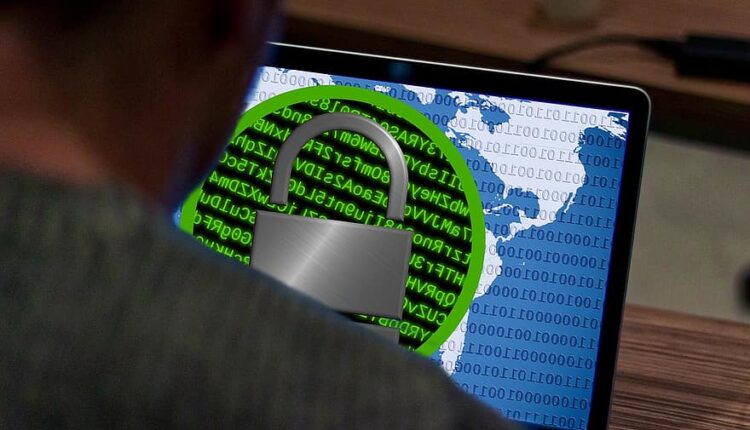 In the Belogorsky district of Crimea, a native of the Chelyabinsk region, accused of committing a series of thefts from bank accounts of citizens, will appear before the court. 22-year-old man is accused of committing 9 episodes of crimes under paragraph «d» part 3 of Art. 158 Criminal Code of the Russian Federation (theft).

According to investigators, the defendant found information on the sale of various goods on the Internet on the classifieds website. In the future, he made calls to sellers, to whom he reported false information about his intention to purchase the goods being sold. Under the pretext of receiving funds by the victims through a special service, the attacker sent them a phishing link to a fake website.

The Crimeans, being convinced of the reliability of the information provided, went to a fake site for the delivery of goods, where they indicated their bank card information in the data entry fields.

After that, money was debited from the cards of the victims to the card of the accused. Thus, the attacker stole about more than 40 thousand rubles , — they said in the prosecutor’s office.

With the approved indictment, the criminal case was sent to the Belogorsky District Court of Crimea for consideration on the merits.

Find out more:  We decided to take the trash cans too… The incident in the Simferopol region
2
Share

In Simferopol, a fraudster was detained — he promised a pensioner assistance in obtaining a loan

Law and order during Easter events in Sevastopol was provided by the police. Celebrated quietly