A resident of the Kherson region, a fighter of the Ukrainian national battalion, was detained in Crimea 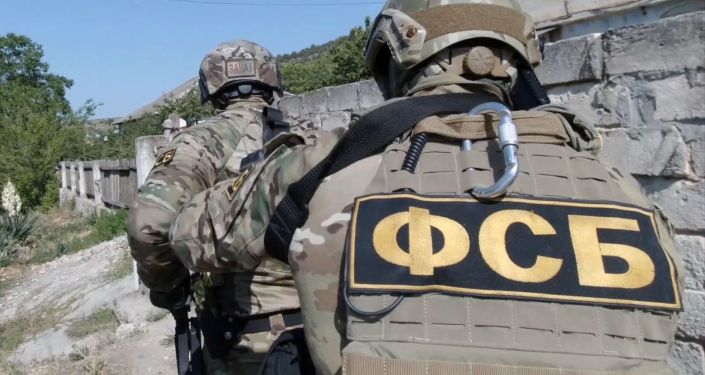 According to by the press service of the FSB Department for the Republic of Crimea and the city of Sevastopol, a criminal case has been initiated against a resident of the Kherson region. -year-old man is suspected of participating in the illegal armed formation “Battalion named after Noman Chelebidzhikhan”.

In the Republic of Crimea, officers of the Federal Security Service of Russia for the Republic of Crimea and Sevastopol, together with the border department of the FSB of Russia for the Republic of Crimea, detained a resident of the Kherson region 1991, born in the year of birth, who is suspected of participating in activities of the illegal armed formation «Battalion named after Noman Chelebidzhikhan», operating on the territory of a foreign state for purposes contrary to the interests of the Russian Federation. The investigative department of the UFSB initiated a criminal case against the detainee under Part 2 of Art. of the Criminal Code of the Russian Federation. The sanction of the article provides for up to years of imprisonment , the message says.

2016It is clarified that the detainee in 2016 year, while on the territory of Ukraine, voluntarily joined an illegal armed formation, where he provided material and food support for the activities of the battalion, and also participated in its armed protection.

At present, the FSB investigating authorities are carrying out a complex of operational-search measures aimed at establishing all the circumstances of the criminal activity of the detainee, the press service of the FSB notes.

Find out more:  Crimea will receive an additional 152 million rubles for the creation of modular gyms and smart sports grounds