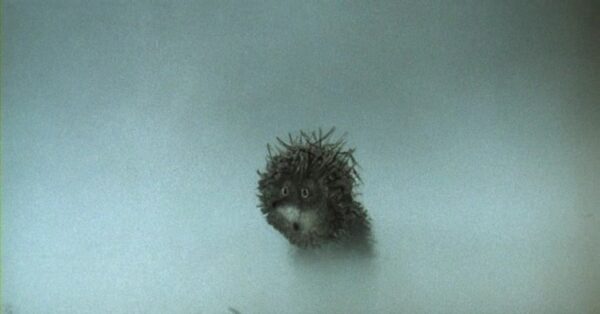 The man climbed the plateau of Mount Ai-Petri and lost his way due to heavy fog, went out to an impenetrable rocky area , the Ministry of Emergency Situations of the Republic of Crimea said. – Employees of KRYM-SPAS contacted the man by phone and gave recommendations on how to safely wait for help, as well as determined his location and advanced to the proposed search area. Upon arrival, the specialists began search operations, which were complicated by the dark time of the day, fog and difficult terrain.

As a result, the lost tourist was found near the Kizil-Kaya ridge on a difficult rocky area. Using climbing equipment, KRYM-SPAS employees evacuated the victim to a safe place. The resident of Moscow did not need medical assistance. As specified in the Ministry of Emergency Situations of the Republic of Crimea, they held a preventive conversation with the rescued person and strongly advised not to walk in the fog in the mountains.

Find out more:  In Bakhchisarai, a man fell into the bed of the Churuk-Su River and could not get out. "Crimea-SPAS" came to the rescue
4
Share

A little boy was walking at a construction site … As a result, I had to call KRYM-SPAS