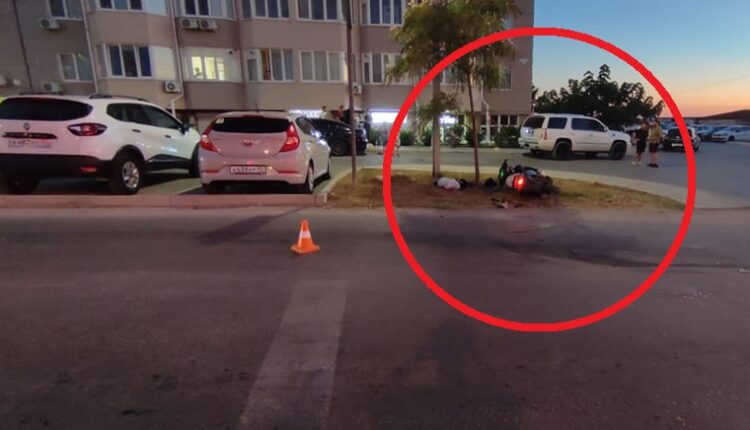 The night before (at 19: 35) an accident occurred in Sevastopol , as a result of which the 07 moped driver received serious injuries. As specified in the regional Ministry of Internal Affairs, the accident happened on Stoletovsky Prospekt, the moped fell under the wheels of a car.

In the area of ​​house No. 27 on Stoletovsky Avenue 20-year-old driver, driving a Chevrolet, drove into the oncoming lane and collided with a moped driven by a driver, 1999 born in was moving in the opposite direction in his lane. As a result of a traffic accident, the moped driver was injured and taken to a medical facility , — reported in the Department of Internal Affairs for the city of Sevastopol.

The hospitalized moped driver was sober, police said. The driver of the Chevrolet car was sent for a medical examination.

Find out more:  Fire in the resort Nikolaevka: hotel rooms were burning ... in the boathouse
16
Share