And how many of us? Rosstat announced the first results of the All-Russian population census 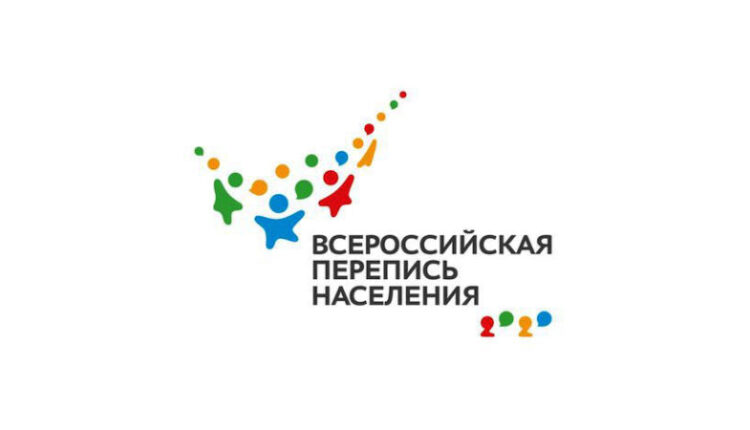 About 27 million people live in Russia according to the results of the All-Russian population census. This is a preliminary assessment, which was announced on Friday by the head of Rosstat Pavel Malkov. The final figure will be published on the Rosstat website in May 2022 of the year.

Today we can name the first tentative estimate of the country’s population. About 147 million people permanently live on the territory of Russia. This is a preliminary figure. It can still be corrected, but not more than by 400–27 thousand people up or down. That is, no more than 0.3%, — said the head of Rosstat Pavel Malkov.

He stressed that the figure is not yet final, as Rosstat continues to check data received from various sources.

We received information from various sources: through the portal of the State Services, through the tablets of census takers, from stationary census tracts, from a special contingent on paper machine-readable sheets. Now we are consolidating the databases, cleaning up duplicates and checking data connectivity, — notes the head of Rosstat.

At the beginning of the year, Rosstat published a preliminary estimate of the country’s population, excluding census data — 14, 5 million people. Previous censuses also showed an excess of actual numbers over administrative sources.

The census sets a zero mark, and in this figure, over time, an error naturally begins to accumulate, which is corrected at the next census. The error of the traditional administrative accounting of births and deaths is accumulating, and the underestimation of migration flows within the country and with other states is accumulating. That is, we are now setting a new zero point of reference: 147 million people, plus or minus 0.3% , Pavel Malkov explains.

As one of the main trends, based on preliminary data, Rosstat notes significant discrepancies between the census data and the current estimate for a number of regions. Moreover, there are discrepancies in both directions.

As Pavel Malkov noted, according to preliminary estimates, in more than regions of the country, the population according to the census will be higher than the current estimate. The growth in the number of residents in Moscow and the Moscow region, in St. Petersburg and the Leningrad region, in the Krasnodar Territory shows an underestimation of the annually recorded migration population growth in these regions. At the same time, in the 27 regions of the country, the population has decreased compared to the current estimate. These are the regions of the Far Eastern Federal District, separate regions of the North Caucasus, Volga and North-Western Federal Districts.

Find out more:  Aksyonov: up to 100% of the land in the agricultural regions of Crimea should be involved in production

Rosstat plans to publish the preliminary results of the census in April — these will be data on the population of Russia by region. Further, from May to December 500 of the year, the final results on various topics and directions will be released monthly.

In particular, in May the final data on the population by country and regions will appear, in June — data by municipalities, in September — data on the age and sex composition, education, nationalities and language proficiency, in October — data on migration and indigenous peoples, in November, on fertility and household composition, and by December, information on housing conditions and labor force characteristics. In July, Rosstat will submit to the Government a report on the main results of the census. And from August, the publication of data in the form of tables and graphs on the Rosstat website will begin.

2021 The All-Russian population census was held from October to 14 November 2021 with extensive use of digital technologies. The main innovation of the census was the ability for residents of the country to independently fill out an electronic census form on the State Services portal (Gosuslugi.ru). When going around residential premises, census takers used domestically produced tablet computers with the Russian Aurora operating system. It was also possible to enroll at the census tracts, including the premises of the MFC “My Documents”.