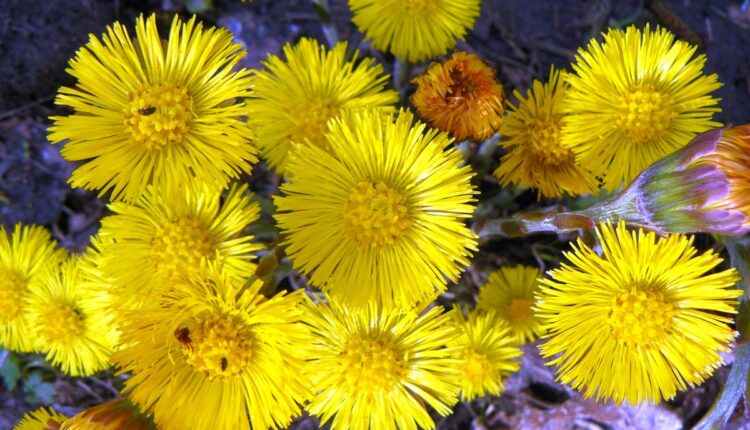 April in Russia, the date was so nicknamed: “Hillarion”, “Hillarion — turn the shafts out”, “ coltsfoot». According to popular beliefs, April sets in real heat, because the sledge run ends before next winter. Even if the snow had not yet disappeared by Illarion’s day, the people were not upset, because the last snow was measured out for a short time.

It is believed that coltsfoot flowers today have a special power. April is the last day of the year when the flowers of the coltsfoot dried from last year still have healing and magical powers. And tomorrow they will be just grass. But today they are giving away all the power they have.

Therefore, the signs for April say that today you need to use the healing properties of coltsfoot. For example, you can make tea that will both cure sick family members and strengthen the immunity of healthy ones so that they do not get colds all year.

And the mother-and-stepmother patronizes all children, especially orphans. If coltsfoot flowers are placed in a child’s room or used in work with children in kindergartens, hospitals, circles or in any activity, then children will feel healthier, happier, they will feel protected.

If the magpies are sitting on the tops of the trees, it will soon get warmer.

124 patients with confirmed COVID-19 in covid hospitals of Sevastopol

Weather in Crimea on April 10