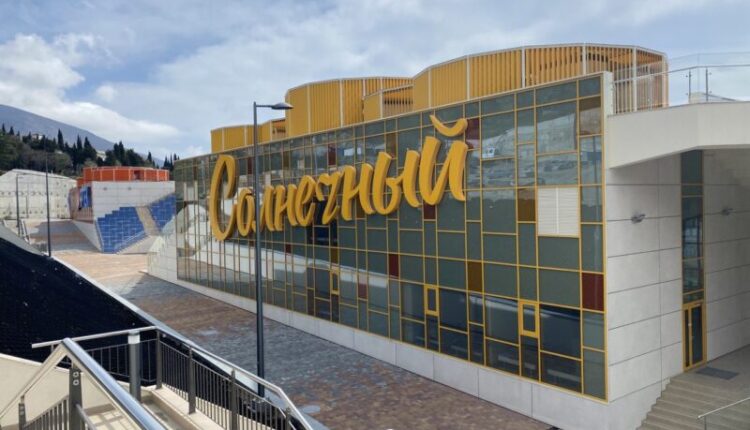 Works on the implementation of an integrated security system on the territory of the International Children’s Center «Artek» in Crimea are planned to be completed by 2025 year.

The integrated security system on the territory of the Artek International Children’s Center includes fencing of the territory and installation of video surveillance systems. It is also planned to build a situation center building, where monitoring and control of the security of the entire territory of the children’s camp will be carried out, the press service of the Single Customer in the Construction Industry reported.

The press service emphasizes that at present the Glavgosexpertiza of Russia has approved the creation of a situational center as part of the integrated security system of the Artek International Children’s Center. The center is intended for the business management of the engineering support of the camp and the placement of employees of the troops of the National Guard of the Russian Federation. The situational center will also control the occurrence of emergency situations and monitor infrastructure facilities around the clock.

Currently, construction work is underway on the territory of Artek concluded state contracts. By the end 2022 of the year, it is expected to complete the construction of at least objects from 33 planned.

Earlier, the General Director of the Single Customer Karen Oganesyan said that in 2021 In the same year, the company received 20 Artek facilities at various stages of readiness. It is planned to complete the construction of facilities for the International Children’s Center in 2025 year.

Source: press service of the public law company «Single customer in the field of construction»