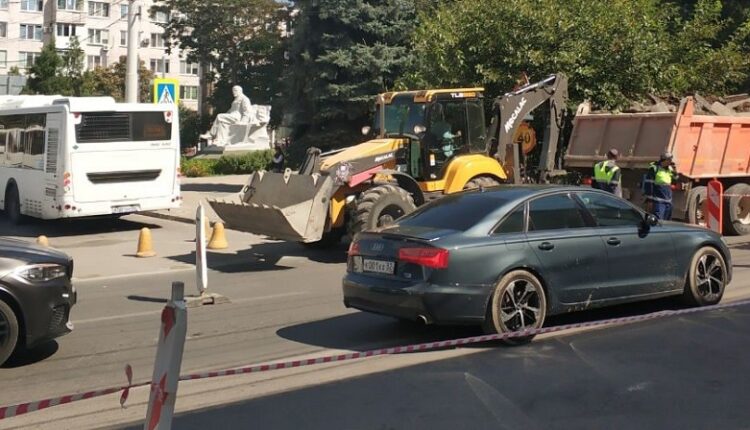 According to the State Unitary Enterprise of the Republic of Crimea «Krymtrolleybus», from September, in connection with the repair of Lenin Boulevard in Simferopol, as well as work on laying a new underground collector, temporary changes are being introduced to the traffic pattern of a number of bus routes.

City bus route No. 9 «Komsomolskoye — Railway Station»: boarding and disembarking of passengers will be carried out on the territory of the railway station, near the clock tower.

Suburban routes of SUE RK «Krymtrolleybus», which started their movement from the parking lot near the railway station (from the monument to Lenin), will circle along Lenin Boulevard and pick up and drop off passengers at the stops «Medical Academy» and «Railway Station»

Please note that due to the repair work, there may be disruptions in the public transport schedule of the State Unitary Enterprise of the Republic of Crimea «Krymtrolleybus». The location of public transport can be tracked using mobile applications or found out by calling the company’s hotline at the phone number: +7 (978) 838—292 which operates around the clock, — 23728 information in the administration of Simferopol.838

Find out more:  In the Grand Canyon area, a tourist strayed from the group and got lost. "Crimea-SPAS" came to the rescue
3
Share

In the Dzhankoy region, a villager had a successful hemp harvest. But the police did not appreciate the work of the «agronomist»