Attention! High fire danger in Crimea in early May days 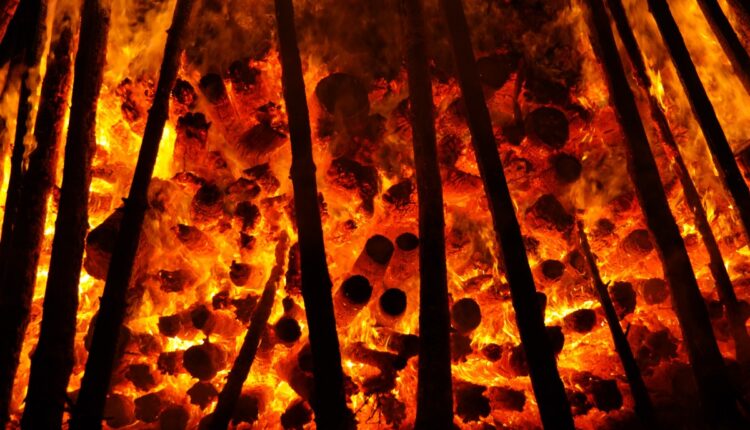 According to the Crimean Department for Hydrometeorology and Environmental Monitoring, a high fire hazard is expected in the central and eastern regions of Crimea on May 1-4. Recall that .

During this period, it is strictly forbidden to make fires and carry out fire hazardous work using open flames in forests, natural ecosystems and adjacent territories, including the intentional burning of dry vegetation and household waste. The use of open fire and making fires on agricultural lands and lands of settlements is allowed only with strict observance of fire safety requirements , the press service of the Russian Emergencies Ministry in Crimea reported.

In addition, homeowners and gardeners need to keep their yard and surrounding area clear of dry grass and combustible debris in a timely manner. At the same time, in the territories of settlements and summer cottages it is forbidden to arrange dumps of combustible waste, store containers with flammable and combustible liquids, as well as cylinders with compressed and liquefied gas in open areas and in courtyards. Each residential building should have a water tank or a fire extinguisher, and driveways leading to garden plots should always be driveable.

Persons guilty of violating fire safety rules, depending on the nature of the violation and their consequences, bear disciplinary, administrative or criminal liability.

In case of emergencies, you must call the rescue service at a single emergency call number — “112”.

Find out more:  A "network extremist" was detained in Simferopol. Repents and calls himself a “victim of Ukrainian propaganda”
3
Share