August 6 — Day of Boris and Gleb. Wizards turn into fireballs and roam the fields 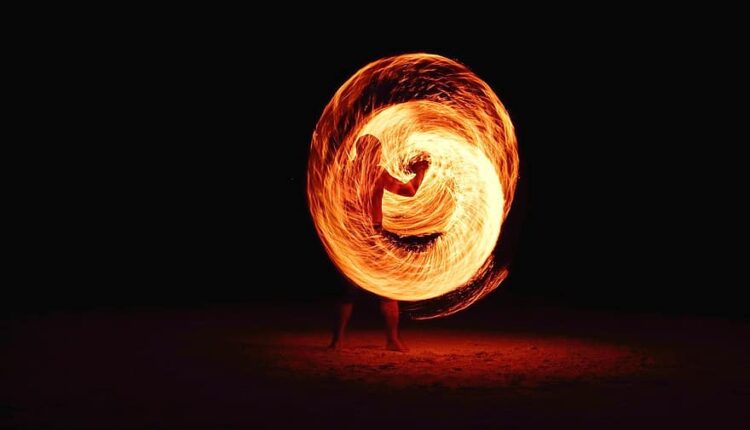 The people believed that strong thunderstorms begin on August 6. Moreover, the bad weather also “spoiled” with lightning, which the peasants were very afraid of, and therefore tried not to go out into the field that day. In some provinces, it was believed that severe thunderstorms were the machinations of local village sorcerers. According to folklore, the most powerful sorcerers supposedly could turn into a fireball and travel around the field, destroying everything in their path. In the fire, the crops perished, and the peasants were waiting for another hungry year. Therefore, people have long prayed to the patron saints of this day to pacify the elements, asking for good and clear weather.

At the same time, on August 6, they began to actively collect and harvest berries. For example, bird cherry and currant ripened. These gifts of nature were used as medicines against colds and stomach diseases.

The church today honors the memory of Saints Boris and Gleb, who earlier, before baptism, bore the names Roman and David. They were born in the family of Grand Duke Vladimir Svyatoslavovich and were killed by their blood brother Svyatopolk the Accursed after the death of their father, when there was an intense struggle for power. According to church tradition, Svyatopolk was prompted by the devil himself to such an act. Svyatopolk really wanted to rule Russia, and therefore, he planned to kill all the heirs. It is Boris and Gleb who are known as the first Russian saints who were canonized as martyrs. They are also known as protectors of Russia and heavenly helpers of princes.

Find out more:  “A soldier walked, not knowing obstacles, a soldier walked, losing friends” ... The Ministry of Defense of the Russian Federation talks about the heroes of the special operation

Protection of the founder, director of the Taigan safari park Oleg Zubkov filed an appeal