Break through, win, force the enemy to capitulate. The Ministry of Defense of the Russian Federation — about the exploits of officers 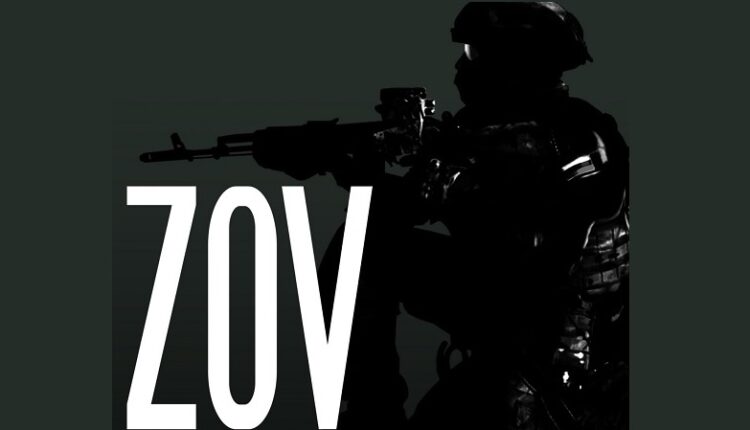 The Ministry of Defense of the Russian Federation continues to talk about the exploits of the participants in the special operation in Ukraine. The heroes of the next page of the chronicle of courage and bravery are real officers. By their decisive actions, they ensured success and victory. How exactly — three real stories about real heroes.

Acting as part of a tactical group of Russian motorized riflemen, the platoon commander, Senior Lieutenant Volodymyr Kyalunziga, together with his subordinates, fought to liberate a settlement controlled by Ukrainian militants. Fighting moving along the village, Vladimir, together with his subordinates, squeezed the enemy out to the outskirts of the settlement, where, during a fierce battle, they forced the nationalists to capitulate. At the same time, there were no losses in the Kyalunziga platoon. Combing the liberated settlement, Vladimir, together with his subordinates, discovered nationalists hiding in abandoned buildings and haystacks. Realizing the futility of resistance, the Ukrainian militants surrendered. A few days later, Senior Lieutenant Kyalunziga and the platoon entrusted to him moved as part of a column to liberate another settlement. He discovered a hidden enemy checkpoint along the way. Having dispersed, the Russian servicemen entered into battle with the nationalists who were at the checkpoint. During a fierce clash, the combat vehicle in which Vladimir was located was hit by a mortar salvo. Vladimir himself was seriously wounded, however, overcoming pain, he continued to lead the attack until he lost consciousness. As a result of the battle, the checkpoint was destroyed, which allowed the main forces to immediately break into the settlement and liberate it. For courage and heroism shown in the performance of military duty, Senior Lieutenant Kyalunziga was awarded the Suvorov medal.

Junior Lieutenant Evgeny Bylkov, as part of a battalion-tactical group of Russian motorized riflemen, carried out the tasks of blocking nationalists in one of the settlements, for his subsequent release. While in position, Evgeny received a command — to advance to the aid of a group of Russian servicemen who had entered into an unequal battle with the nationalists. The junior lieutenant, together with his subordinates, quickly moved to the aid of his comrades. Upon arrival, Evgeny, together with his subordinates, ensured the superiority of the Russian Armed Forces on the battlefield. Russian servicemen launched a counteroffensive and destroyed a unit of Ukrainian nationalists. A few days later, Evgeny Bylkov served in guarding the positions of a group of Russian troops. At night, moving along the route with his partner, Yevgeny discovered an armed group of Ukrainian militants advancing towards the location of the Russian military. Eugene called for reinforcements and entered into battle with the enemy many times superior in number. Together, before the reinforcements arrived, the Russian patrols did not allow a breakthrough of the militants and were able to hold back their advance. In battle, Evgeny Bylkov was seriously wounded, however, despite this, he continued to fight. As a result of the battle, the group of militants was completely eliminated. For courage and heroism shown in the performance of military duty, Junior Lieutenant Evgeny Bylkov was awarded the Order of Courage.

Find out more:  August 8 is Yermolai's day. The cat's attention on this day is a good omen.

Major Eldar Zainulin, together with the tank battalion entrusted to him, carried out the task of supporting the advancing Russian motorized riflemen, liberating the settlement from Ukrainian nationalists. During the offensive, the tank battalion under the command of Eldar, immediately wedged into the battle formations of the Ukrainian radicals, broke through the defenses of the nationalists. Acting as part of a tank crew in the place of a gunner-operator, Eldar destroyed two enemy tanks, two units of BMP-2 and more 15 nationalists. The bold and decisive actions of Major Eldar Zainulin and the professionalism of his subordinates ensured the rapid advance of motorized riflemen into the settlement and its subsequent liberation from the armed formations of Ukrainian radicals.

Well, not like in Sochi, but showers are expected in Crimea. Storm warning issued

In Sevastopol, the pyrotechnics of the Ministry of Emergency Situations carried out two operations at once, destroying dangerous ammunition