Bus route No. 4 extended in Simferopol 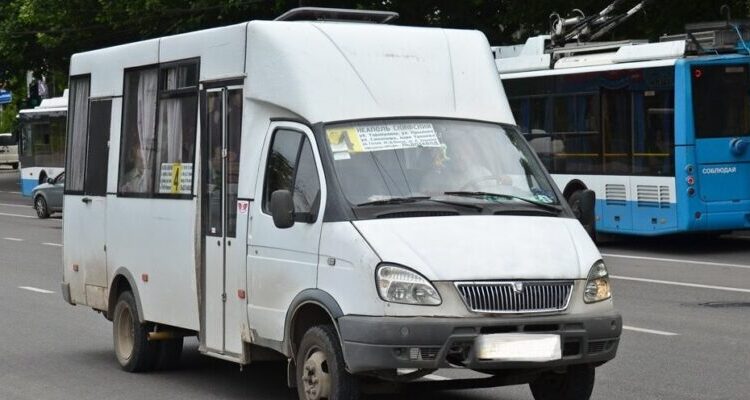 Now, in fact, he is “Marshal Zhukov – Scythian Naples.”

By the decision of the working group to optimize the route network of municipal regular transportation routes of the city district, it was decided to temporarily change and extend the traffic pattern of the bus route No. 4 «Napol Scythian — Ldozavodskoye» to the stop «Marshal Zhukov Street (upper plateau)». This was announced by Georgy Sukhatsky, head of the transport and communications department of the Simferopol administration.

Unfortunately, the administration of Simferopol did not specify whether the number of buses on the route will increase. After all, a positive fact (extension of the route) can be leveled by a negative — an even longer wait for the «four» at stops (a longer route — more intervals for buses).

Find out more:  Landscaping in Simferopol - the city center was decorated with flower pots with African chamomile - gatsania
9
Share

In Evpatoria, a negligent contractor who missed the deadlines for the completion of work will pay a large fine

In Simferopol, the wind felled trees, and the rain washed away the road — a…