Can banks raise rates on previously issued mortgages? It turns out they can 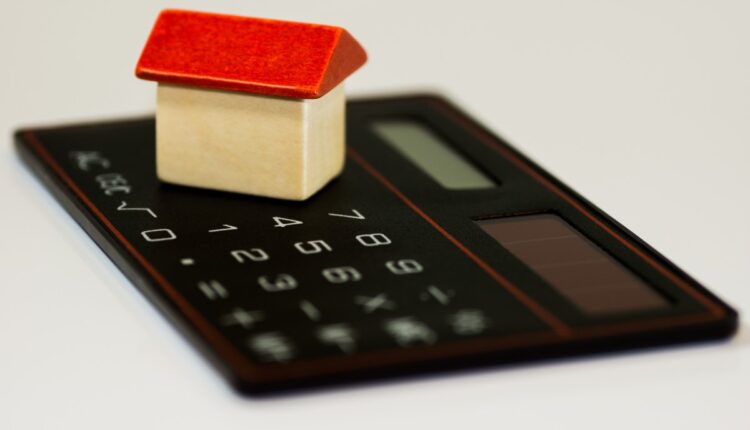 The key rate of the Central Bank is a benchmark for rates on loans and deposits. After its increase to 20%, banks reacted by changing rates in including mortgages. If we do not take into account preferential programs with state support, the average rates have increased by more than 2 times. Whether this will affect loans already issued and in what cases the bank still has the right to raise the rate, the experts of the financial portal Vyberu.ru figured out.

Federal Law No. 39-1 prohibits banks from unilaterally increasing interest rates on those loans that are decorated prior to raising the key. But the law or the terms of the contract may provide for exceptions under which the bank has the right to increase it:

1. The client agrees to increase. The bank is not entitled to force the borrower to sign an agreement to change the terms of the agreement — such a decision must be exclusively voluntary.

2. Borrower refused insurance. In this case, the rate cannot be increased to today’s 20–14%, but only up to the maximum that was in effect at the time conclusion of the contract.

3. When issuing a mortgage, a variable rate was used. In Russia, less than 0.1% of such loans were issued, but the rate on them is tied, among other things, to the key one and can be increased by the bank unilaterally.

4. There is a clause in the contract providing for the possibility of changing the conditions. Banks can go for tricks, for example, indicate in the contract not a certain amount of the interest rate, but a formula for calculating it, which includes the key rate of the Central Bank of the Russian Federation. In this case, the creditor does not formally violate the law. Therefore, when signing a contract, look for a specific value in numbers, and not a formula. If the agreement includes a clause on the possibility of raising the rate, the bank must receive from the borrower a signed supplementary agreement to the main loan agreement. The borrower has the right not to sign it, but even after signing it, he can go to court and recognize the actions of the bank as illegal.

In most mortgage agreements, the rate is fixed. The bank can reduce it unilaterally, and increase it only if the borrower signs an additional agreement of his own free will.

Find out more:  The festival "Tavrida.ART" will be held from 15 to 19 August in the Crimea

The situation is slightly different with preferential programs, part of the rate for which the bank is subsidized by the state. For example, under rural mortgage agreements, the terms are such that if the state refuses to compensate, the preferential rate can be increased to the base rate. That is, if now the state refuses to finance such programs, borrowers will pay higher for already issued rural mortgages % per annum.

In which banks the rates have not changed

At the same time, the conditions for new programs have already been adjusted. For example, in Alfa-Bank you can get a preferential loan at a rate of 5, 19%, and an ordinary housing loan — from ,39% — https://www.vbr.ru/banki/al_fa-bank/ipoteka/.

Borrowers remained in limbo, whose applications were approved at the time of the key rate increase, but the contracts were not signed. Most of these clients were offered by banks either to refuse a loan or to issue it on new terms.

What to do if the bank changed the mortgage rate

Changing the rate on an already issued mortgage unilaterally is considered a violation of the rights of the borrower. He may:

send a complaint to Rospotrebnadzor;

Realizing the illegality of such actions, large banks are unlikely to massively raise rates on issued mortgages. But such cases, albeit isolated ones, are possible. The borrower must rely on Art. 14 Federal Law No. 49-1 — it directly indicates that the rate increase is possible only bilaterally: upon conclusion of an additional agreement with the borrower.

In litigation, fortunately for borrowers, the courts are more likely to side with the consumer. Therefore, even if the client inadvertently signed an additional agreement and actually allowed the bank to raise the mortgage rate, there are chances to win the court.

In Crimea, they decided to buy hryvnia from Ukrainian refugees, exchanging them for Russian rubles