Courage is not a personal category, but an evaluative one — a real Man. Ministry of Defense of the Russian Federation — about the heroes of the NWO 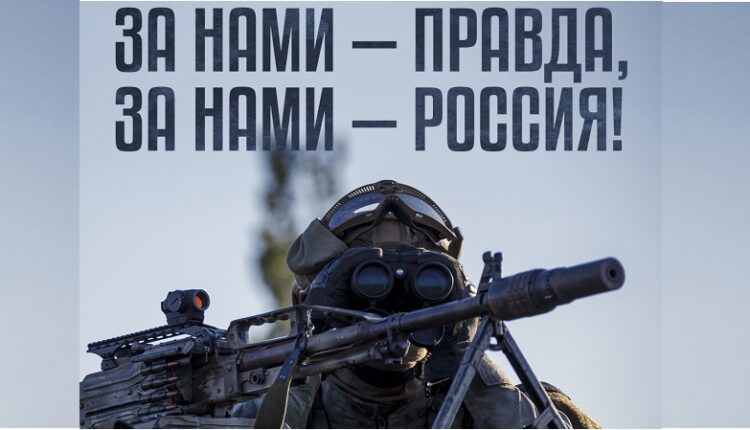 The heroes of the next page of the annals of the Ministry of Defense of the Russian Federation about the events and people of the special operation in Ukraine demonstrated personal courage. By concentrating on the task — the fulfillment of an order, a combat mission, they were able to withstand, win, overcome themselves. In dry reports, this is consonant with the phrase «showed personal courage.» To put it simply, he acted like a real man.

The positions of the jet battalion, which included Lieutenant Colonel Alexander Kozlov, were subjected to massive artillery fire from Ukrainian militants who attempted to break through the defensive lines of our troops. Alexander Kozlov, acting boldly and decisively, quickly orienting himself in a difficult and dangerous situation, organized the withdrawal of the personnel and weapons of the division from enemy fire of the militants, saving the lives of Russian servicemen, as well as the serviceability of weapons and military equipment. Having settled in new firing positions, the military personnel of the jet battalion began to engage the advancing militants by fire. Thanks to the courage shown by Lieutenant Colonel Kozlov, the division, which did not suffer losses during enemy shelling, as a result of return artillery fire, pinned down the offensive actions of the nationalists and forced them to retreat to their original positions.

Captain Aleksey Butenko, together with the unit, was carrying out the task of liberating one of the settlements from Ukrainian nationalists, when the military of the Armed Forces of Ukraine (AFU) opened fire on the advancing units. Butenko, together with a group of subordinates, bypassed the enemy’s fortifications from the rear and suddenly attacked. This tactic made it possible to liquidate part of the nationalist personnel and capture six militants. Having liberated the settlement from the enemy, the captain began its defense, since already at night the Armed Forces of Ukraine tried to regain the lost positions. Alexey, acting boldly and decisively, being at the forefront of the attack, led the unit entrusted to him. As a result of the battle, the nationalists, having lost one tank, two armored personnel carriers and more 20 people killed, retreated.

Find out more:  From February 1, social payments and benefits will be indexed in Russia. Which

The driver of the automobile department, Corporal Nikita Arefiev, moving as part of an automobile convoy, brought ammunition to Russian positions when the enemy opened fire. Arefiev, realizing that a powerful explosion would occur if a shell hit the truck, began to skillfully maneuver. He managed to get the car out from under enemy shells and safely deliver the cargo to the units.

The doctor of the medical platoon of the Marine Corps of the Pacific Fleet, lieutenant of the medical service Nikolai Nedelko, during the decisive assault on one of the settlements, was involved in the evacuation of the wounded. The settlement, held by Ukrainian nationalists, was taken, but at the cost of the health of several servicemen. For a week under continuous fire from enemy artillery, he personally assisted and carried out wounded servicemen from the shelling.

Last match of the season. On November 30, Rubin Yalta and TSK-Tavria will determine the winner of the KFS-2022 Cup

Since the beginning of the year, 93.68% of subsidies from the federal budget have been brought to agricultural producers of the republic