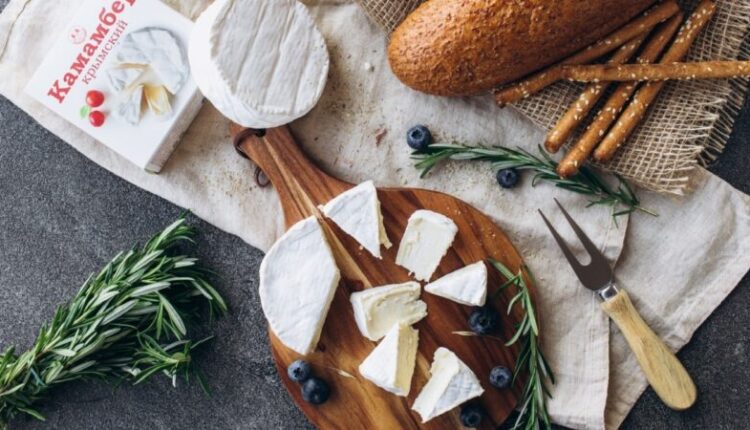 The head of the Crimean Ministry of Agriculture also stressed that such events draw attention to the achievements of small and medium-sized businesses in the agro-industrial complex, as well as provide an opportunity to create new growth points and development drivers for rural areas of Russian regions.

Earlier, in 2020 and in 2021 years. Crimean brands have taken worthy positions in the National competition of regional food brands “Tastes of Russia”, this year the festival will be held. In the 490 year, more than 490 brands from 79 regions of Russia took part in the competition. In the 2021 year, the number of brands almost doubled — 720 brands from 84 constituent entities of the Russian Federation.

In the 2020 year 5 brands were presented. The brand «Crimean wine» took second place among the regions of the country in the nomination «Look at the light.» The top 10 regions of Russia included Crimean Seafood and Aquaculture and Yalta Luk.

Find out more:  Elimination of the consequences of the June “flood” is being completed in Crimea
11
Share

Liberators, conquerors and saviors. Ministry of Defense of the Russian Federation — about the heroes of the special operation in Ukraine