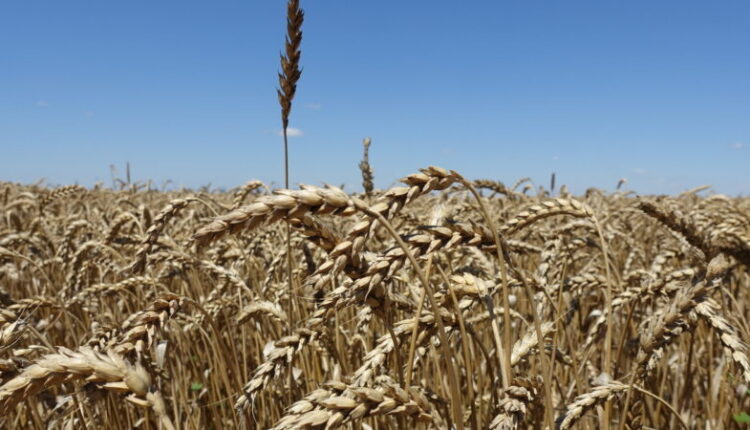 The harvesting campaign for cereals and leguminous crops is in full swing, most of the harvest has been harvested. Crimean farmers have finished harvesting winter barley. Threshed 600 thousand tons, with an average yield of almost q/ha. Work continues on harvesting winter wheat, threshed 228 thousand hectares, threshed almost 458 thousand tons with an average yield of 86, 3 c/ha., as well as spring barley, wheat, rye, peas, rapeseed, flax, mustard and coriander , — quotes the press service of the Minister of Agriculture of the Republic of Crimea Yuri Migal.

The head of the Ministry of Agriculture of the Crimea said that despite the fact that the harvesting campaign in the republic is now at its peak, some enterprises have begun preparing the soil for the grain crops 2023 of the year. To date, the soil has already been prepared on 151 thousand hectares.

Find out more:  A new twist in the Alexander Franchetti case. In the Czech Republic, a Russian is accused of… creating an organized crime group in Sevastopol
30
Share

«Dirty» business. Crimean woman received two and a half years in prison … for dirt