Crimean women «cheated» with maternity capital … The result — the dock 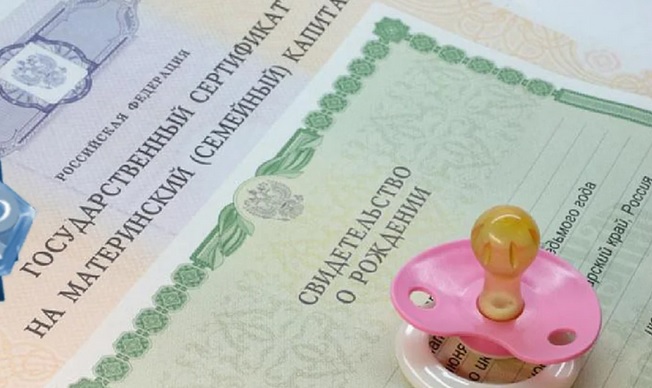 In the Nizhnegorsky district, local residents were found guilty of fraud in the management of maternity capital.

The Nizhnegorsky District Court delivered a verdict in a criminal case against 2 residents of the region. They were found guilty of committing crimes under Part 3 of Art. 159.2 of the Criminal Code of the Russian Federation (fraud in receiving payments). The court established that a local resident, being the mother of two children, in the 2017 year turned to her friend for assistance in illegally cashing out maternity capital funds.

The latter agreed and found a house unfit for habitation. Later, one of the defendants made a fake contract of sale and submitted it for registration of ownership. The women signed a loan agreement with a credit institution for the purchase of this house, after which they illegally received maternity capital funds from the Pension Fund in the amount of 408 thousand rubles , — the prosecutor’s office told the details.

The Crimean women divided the stolen funds among themselves and disposed of them at their own discretion. Taking into account the position of the public prosecutor, the court sentenced the women to 2 years in prison each. Punishments were assigned conditionally with a probationary period of 1 year 6 months.

The court satisfied the civil claim of the prosecutor, from the owner of the state certificate for maternity capital recovered in favor of the Russian Federation represented by the branch of the Pension Fund 408 thousand rubles , — clarified in the prosecutor’s office.

Aksyonov walked along the repaired (destroyed?) Tereshkova embankment in Evpatoria