Drones-«kamikaze» attacked the Zaporozhye nuclear power plant, there are victims 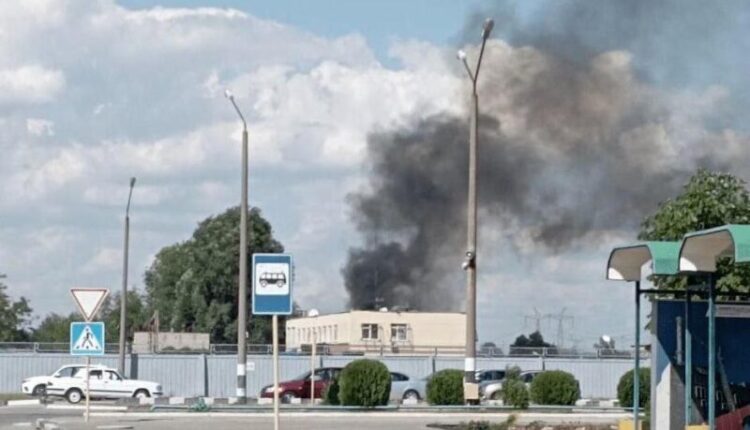 The Armed Forces of Ukraine struck with the help of kamikaze drones on the territory of the Zaporozhye nuclear power plant. This was announced by Vladimir Rogov, a member of the main council of the Military-Civilian Administration (MCA) of the Zaporozhye region.

Three kamikaze drones of the Armed Forces of Ukraine attacked the territory of the ZNPP. According to preliminary information, the UAVs were equipped with warheads with an explosive mass calculated in kilograms in TNT , wrote in his Rogov.

In addition, it is reported about 11 victims — workers of the nuclear power plant. Four people are in serious condition.

The Armed Forces of Ukraine have already tried to shell the territory of the largest Zaporozhye nuclear power plant in Europe. The last time four hits were recorded July.

Find out more:  Over two hundred: 213 cases of new coronavirus infection per day in Crimea
15
Share

In Russia, the professional standard «Trainer-teacher» will be introduced

Moscow «guest» on BMW crushed to death a resident of Alushta. But this is not an accident.