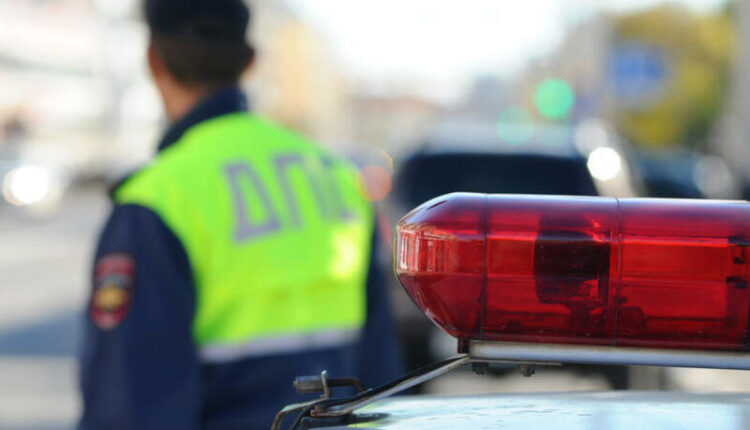 In the Bakhchisarai district, a 32-year-old Yevpatorian, the culprit of an accident in which a girl died, will appear before the court. He is accused of committing a crime under Part 3 of Art. 264 of the Criminal Code of the Russian Federation (violation of the rules of the road, negligently resulting in the death of a person).

In December 2021 of the year, the accused, driving a Mercedes, near the village. Malovidnoye drove into oncoming traffic, where he collided with a Lada Granta car. As a result of the incident, a girl died — a passenger in the Lada Granta car , — the prosecutor’s office said.

The accused did not admit his guilt in committing this crime, however, during the preliminary investigation, enough evidence was obtained confirming his guilt.

The criminal case was sent to the Bakhchisaray District Court for consideration on the merits.

Find out more:  Cute electric cars delivering vacationers to the beach in Sevastopol turned out to be an illegal business
18
Share

About the «offensive» of the Armed Forces of Ukraine in the south of Ukraine. Enemy landing force destroyed in the waters of the Dnieper Estuary