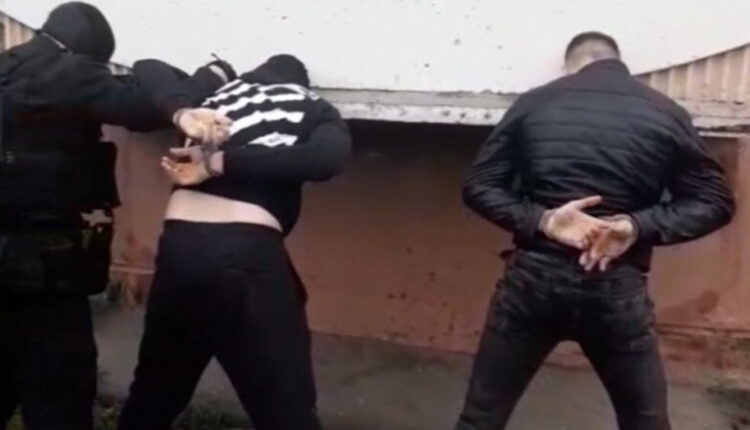 In Simferopol, the prosecutor’s office supported the state prosecution in a criminal case against five local residents. They were found guilty of committing a crime under paragraph «b» part 3 of Art. 163 of the Criminal Code of the Russian Federation (extortion committed by a group of persons by prior agreement on an especially large scale).

It was established in court that the defendants became aware that the foreman of one of the local enterprises allegedly did not pay wages to his employees, after which they decided to use this information as a pretext for extorting money from the victim. The perpetrators threatened the victim with physical force, beat him and demanded to hand over the money in the amount of 1.5 million rubles and his Honda car.

When the defendants once again extorted money from a resident of Simferopol, they were detained by law enforcement officers , the prosecutor’s office said.

He robbed his own mother and ended up in a closed “educational institution”. Case in Sevastopol

Enemy drone shot down on approach to Sevastopol