Fire in the village. Youth: a woman almost died 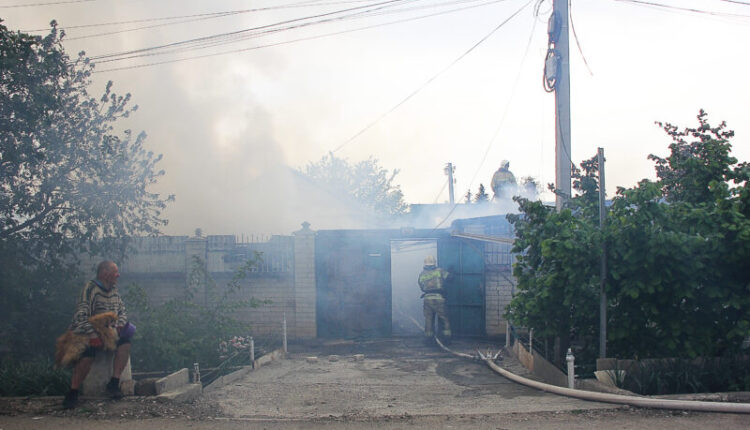 May at 15.00 the Crisis Management Center received a message about smoke in the territory of a private household in the village. Molodezhnoye, Simferopol region.

Fire and rescue units of the Main Directorate of the EMERCOM of Russia for the Republic of Crimea were sent to the scene immediately. Upon arrival at the scene, it was found that households were on fire. buildings on the area 35 sq.m., there is a threat of fire spreading to a private residential building. The department of the gas and smoke protection service carried out reconnaissance of the premises, during which 1 person was rescued. Thanks to prompt actions by the EMERCOM of Russia, there were no casualties or injuries. Rescuers saved neighboring buildings from fire. The cause of the fire is being established. The total area is 50 sq.m . EMERCOM of Russia in the Republic of Crimea. 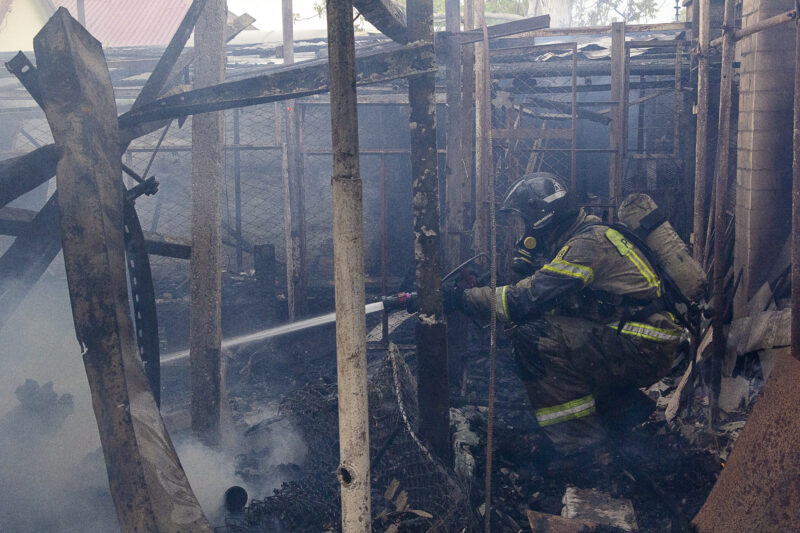 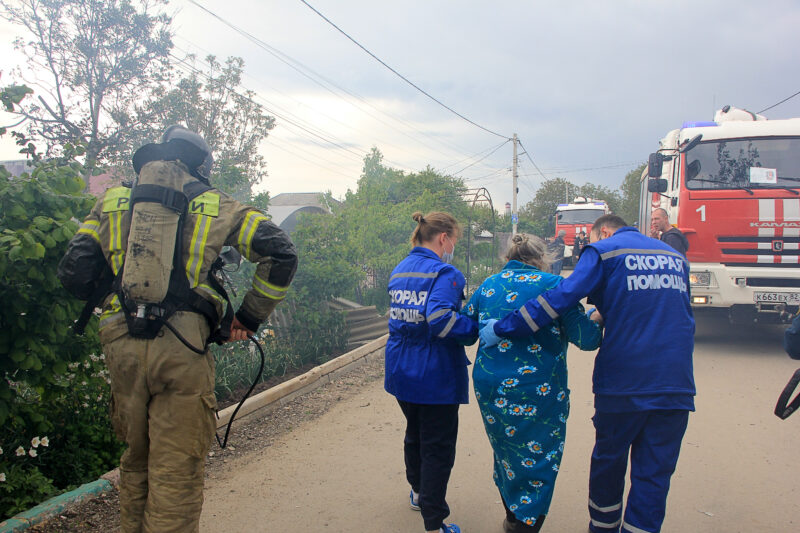 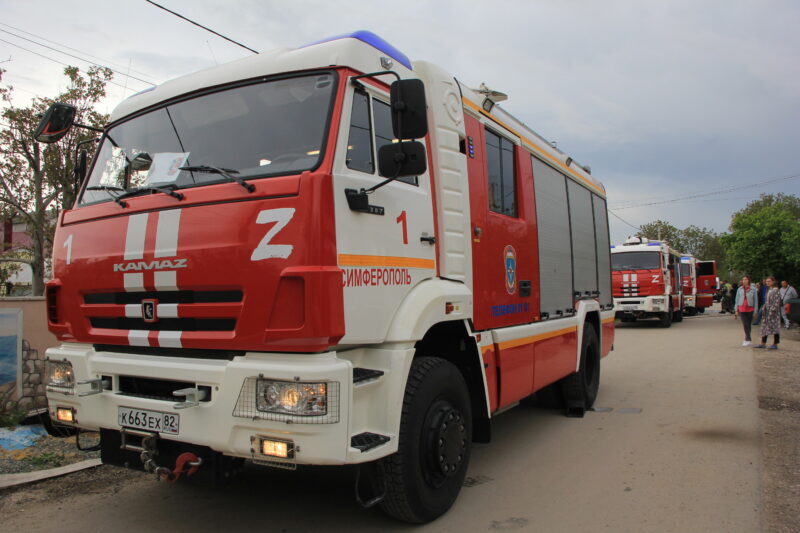 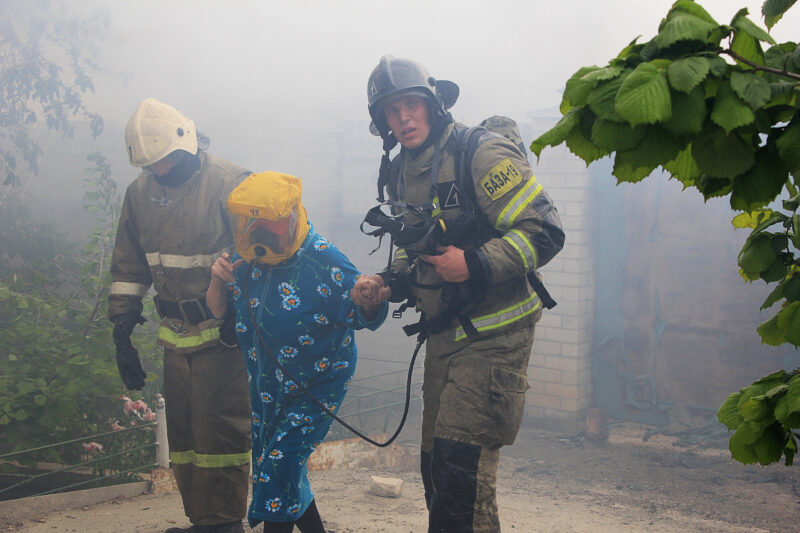 In total, a person of personnel and 4 pieces of equipment were involved in the elimination of the fire from the Russian Emergencies Ministry 14 photo: press service of the Main Directorate of the Ministry of Emergency Situations of Russia for the Republic of Crimea

Find out more:  In Feodosia, a suspect in extortion was detained. The "granddaughter" will have time to think about his behavior
4
Share

Weather in Crimea on May 12