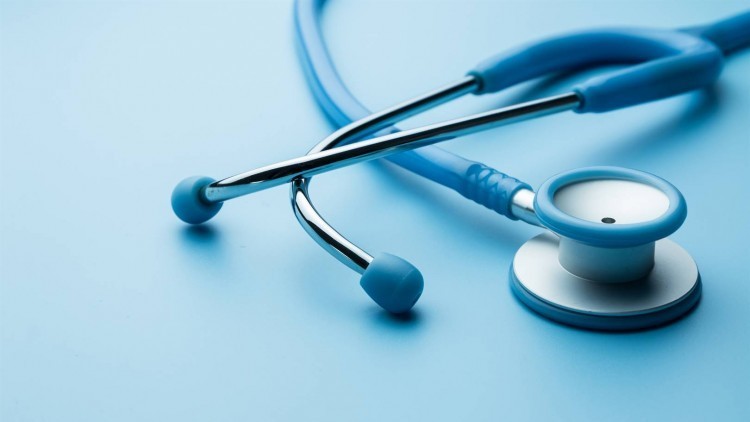 Four families arrived in Crimea from the Zaporozhye region with children suffering from serious illnesses and in need of long-term treatment. At the temporary accommodation center of Dzhankoy, the Acting Minister of Health of the Republic of Crimea Konstantin Skorupsky met with the parents of each child. He said that he talked with the parents of the children, having previously studied the medical records.

It was decided today to transfer them to the Republican Children’s Clinical Hospital, and literally from tomorrow, the process of additional examination of children will begin to determine the further tactics of their treatment. Children are complex, including those with diagnoses that require the provision of high-tech medical care in federal medical centers , the republican Ministry of Health reported.

Konstantin Skorupsky also noted that thanks to the support of the Head of the Republic of Crimea Sergey Aksyonov and the NGO «Good Peace — Volunteers of Crimea», the parents of children are provided with all the necessary assistance in terms of the prompt execution of documents required for receiving free planned medical care in the territory of the Russian Federation.

Find out more:  Six billion rubles will be spent on gasification of Crimean villages this year
2
Share

Likbez: what the law prohibits gardeners from building on their site in 2022

Point of view: the market for new buildings in Russia collapsed