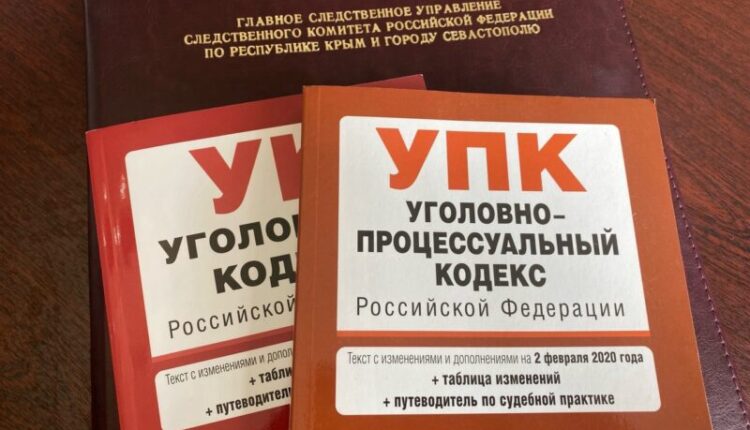 In Yalta, the investigation of a criminal case against a 36-year-old resident of the Krasnodar Territory has been completed. He is accused of committing a crime under Part 4 of Art. 159 of the Criminal Code of the Russian Federation (fraud committed by a group of persons by prior agreement, on an especially large scale, resulting in the deprivation of a citizen’s right to housing).

The investigation established that in the spring 2021 of the year, the accused and his acquaintances, who were in need of funds and were aware that the owner of real estate objects located in the city of Yalta with a total value of more than 40 million rubles, lives on the territory of another state, decided to fraudulently take possession of her property. To do this, with the help of a fictitious notarized power of attorney on behalf of the owner, according to which the accused is authorized to dispose of her real estate, including selling at his own price and on his own terms, fictitious sales contracts were made.

After that, on the basis of the documents provided, the ownership of real estate, as well as the land plot, was registered to the acquaintances of the accused. Thus, they deprived the woman of the right to a residential building, and also caused her property damage in the amount of more than million rubles , — said the Investigative Committee.

The criminal case was initiated after the victim applied to the Main Investigation Department of the Investigative Committee of the Russian Federation for the Republic of Crimea and the city of Sevastopol. During the investigation of the criminal case, a sufficient evidence base was collected confirming the involvement of the accused in the commission of this crime: a number of forensic examinations were appointed and carried out, including forensic construction, handwriting, as well as searches at his place of residence. The man pleaded guilty in full to the crime he was charged with.

Find out more:  In Crimea, they did not spare the drunk driver of the moped. For what a resident of the Bakhchisaray district received a year and a half in prison

The criminal investigation has been completed. The materials were sent to the court for consideration on the merits. The criminal case against his acquaintances has been separated into a separate proceeding and is currently under investigation.

“Protecting” a bank account, a Sevastopol citizen gave over a million rubles to a remote fraudster