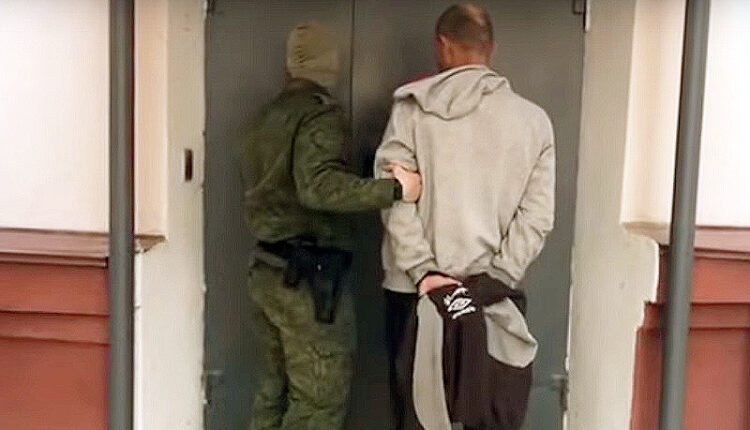 A citizen of Ukraine, 1989 of the year of birth, was detained, who is suspected of participating in the activities of the illegal armed formation «Battalion named after Noman Chelebidzhikhan», operating on the territory of a foreign state for purposes contrary to the interests of the Russian Federation, — reports the press service of the FSB Department for the Republic of Crimea and the city of Sevastopol.

It is specified that the detainee voluntarily joined the ranks of the national battalion in 2016 year. He was engaged in checking persons and vehicles at the facilities of the border area. A criminal case was initiated against the detainee under Part 2 of Art. Criminal Code of the Russian Federation. He faces 8 to 15 years in prison.

Find out more:  Support for regional product brands will continue as part of the Tastes of Russia gastrofestival
15
Share

A Crimean tried to swim across the North Crimean Canal. The attempt ended in tragedy.