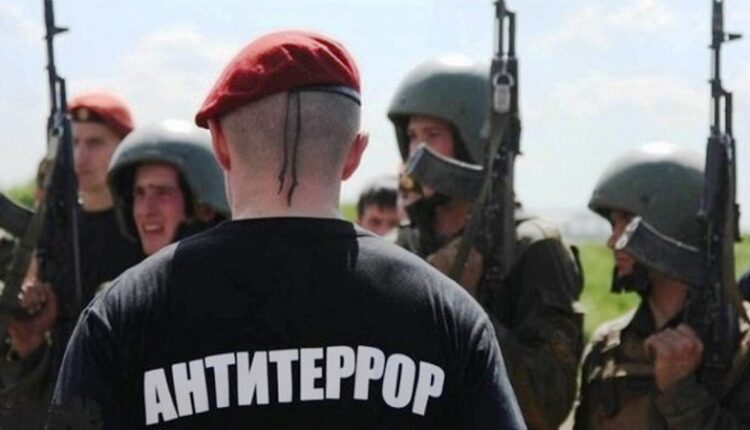 The head of the Republic of Crimea, Sergey Aksyonov, announced that the «yellow» level of terrorist threat has been extended in Crimea. According to his information, until 20: 00 August 8th. The high level will continue to operate on the territory of a number of municipalities and at the facilities of the Republic.

Find out more:  Going to two hundred in a day? Covid-19 in Crimea: daily statistics are alarming
28
Share