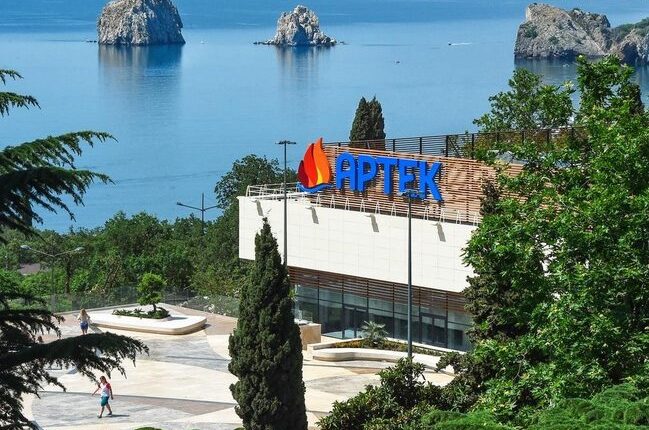 Russian President Vladimir Putin signed a decree on the celebration of the 100 anniversary of the Artek International Children’s Center.

The head of state, in particular, instructed to hold events dedicated to this anniversary in 2025 year. To do this, the Government of the Russian Federation must form an organizing committee for the preparation and holding of the celebration within six months, approve its composition. The Cabinet of Ministers also needs to develop and approve a plan of main events on the occasion of the 100 anniversary of Artek. Federal and regional authorities are encouraged to take part in this work.

«Artek» — the most famous pioneer camp of the USSR — was founded in 1925 year, reminds . After the reunification of Crimea with Russia in 2014 the children’s center, which now consists of nine camps, became federal property. «Artek» is one of the most successful state development projects in the Crimea, since 2014 the main stage of the reconstruction of the children’s center has been completed, infrastructure has been created. Now «Artek» accepts more than thousand children a year. By its anniversary, the center is expected to welcome its two millionth pupil.

Find out more:  The head of the Crimea proposed to organize agricultural fairs along the highway "Tavrida"
Share

On November 10, bailiffs of Crimea will hold a reception on issues of mobilized citizens