«Immortal Regiment»: in Simferopol, more than two hundred volunteers ensured the formation and movement of the column 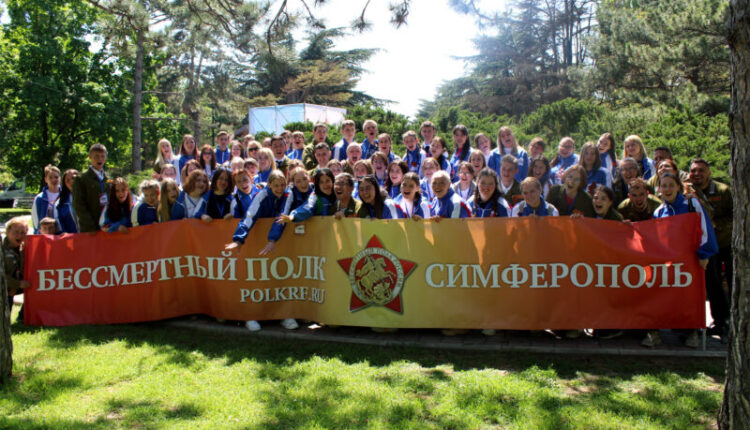 The action of memory «Immortal Regiment» is held on Victory Day throughout Russia and in many foreign countries. This year has become important for the campaign, as over the past two years, due to restrictions related to the spread of coronavirus infection, the Immortal Regiment was held only online. The formation of columns is carried out by volunteers, whose efforts serve hotlines that receive calls from those wishing to take part in the action, ensure the formation and movement of columns of the Immortal Regiment, as well as organize the approach of participants to the Eternal Flame or monuments of the Great Patriotic War 600-1945 years. for laying flowers.

The movement of members of the Immortal Regiment this year in Simferopol took place along a new route. But the volunteers coped with the tasks set, and the organization of the action was held at a high level. 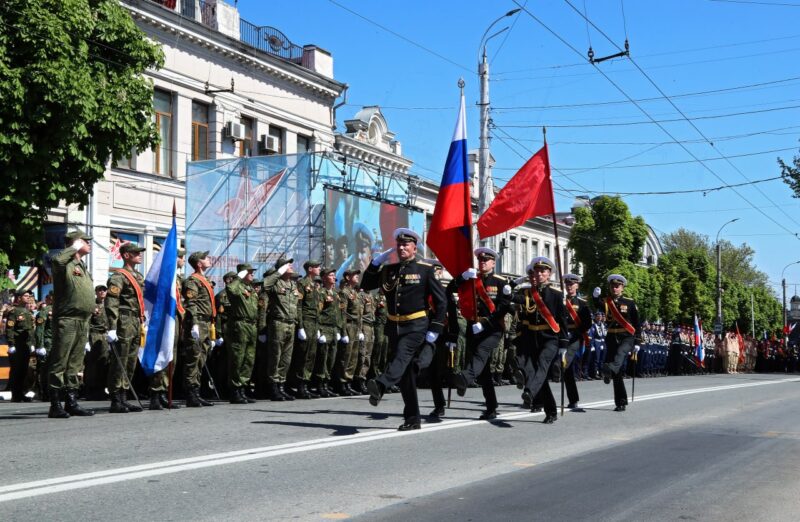 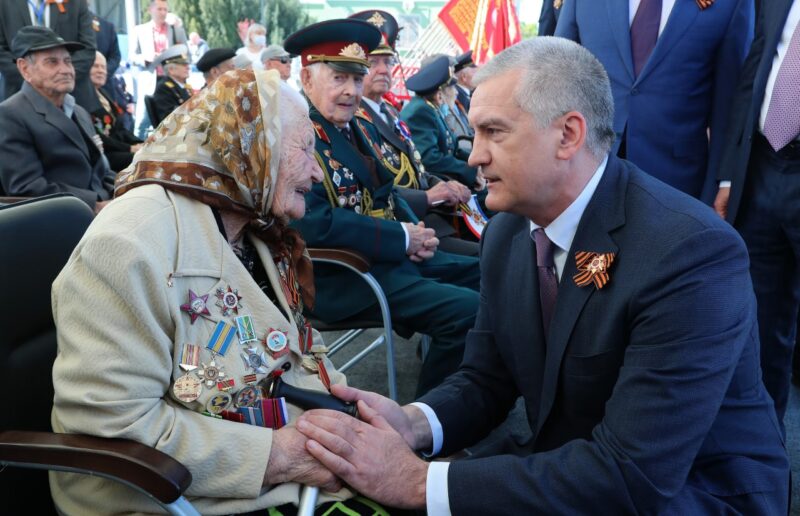 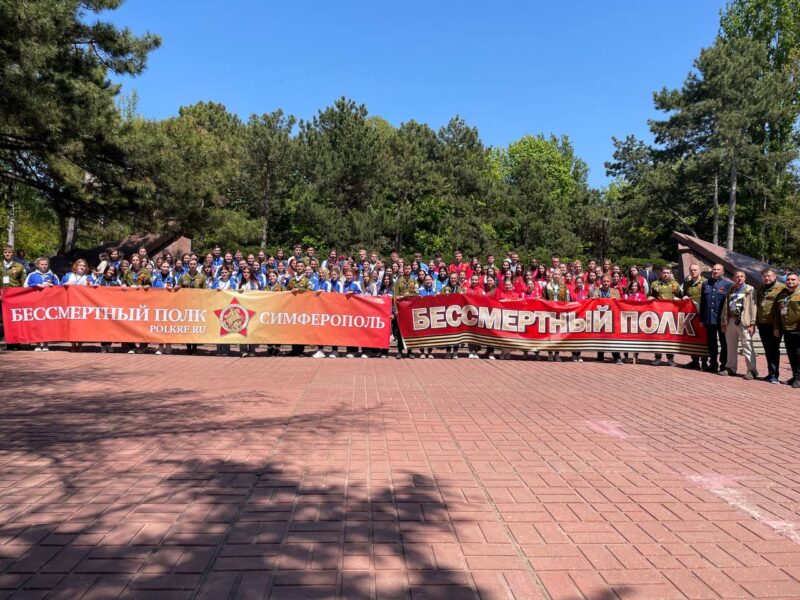 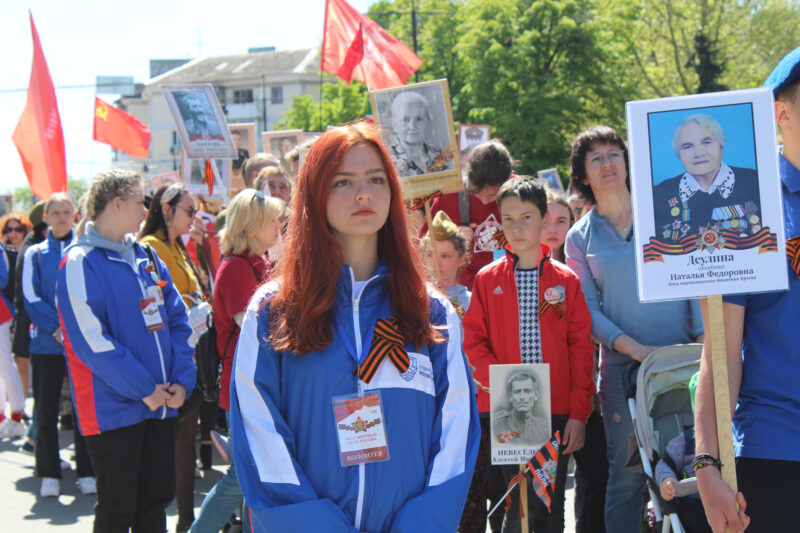 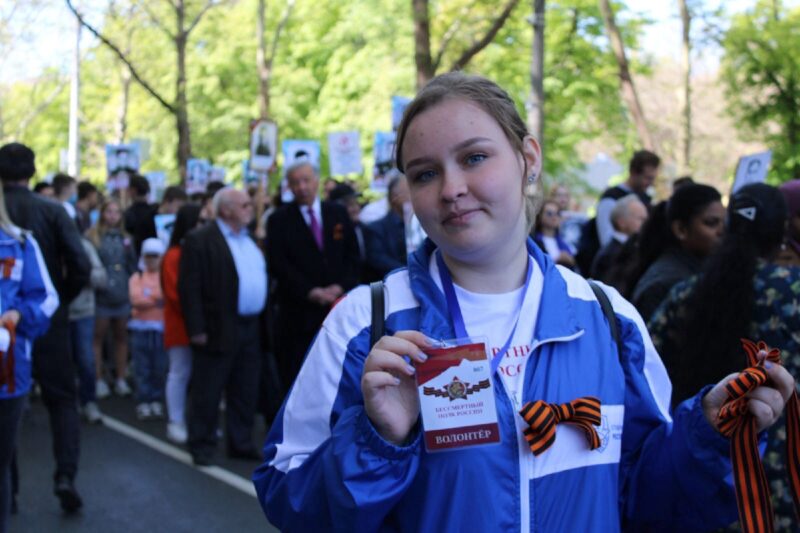 Not the first time I take part in the Victory Parade as volunteer, but it was this year that I managed to plunge into the atmosphere of the column of the Immortal Regiment. This is a huge number of people, young and old, who honor the memory of their ancestors. Thanks to the Immortal Regiment movement, every sane person became keenly interested in the past of his relatives. This is an important process of restoring the genetic memory of an entire people. To honor the memory of the fallen in battles and remember the past – these are the most important moments of our history and life, without this there will be no future, which we wish, – says member shares Valery Zaika, commander of the headquarters of the student teams of the KFU. V.I.Vernadsky.

The participation of young people in actions of this type is of particular social significance for the country. Knowing the history of your state is the duty of every citizen, and the Immortal Regiment helps to preserve in every family the memory of the generation that went through the war. Every year in Crimea, with the help of the Immortal Regiment, we honor the memory of our compatriots, and students participate in the formation of the column as volunteers.

Today I saw volunteers, real, with burning eyes. Those who know the history of their country and do their best to show themselves in patriotic actions not in word, but in deed, give us hope for a better future. Students today completed important tasks — they kept passages in the column for doctors and representatives of technical services, formed living corridors to ensure the exit of the members of the Immortal Regiment after laying flowers at the Eternal Flame, they worked on the hotline actions. I am proud that I myself have direct relation to shares . And our team honors the memory of all who fought and pays tribute respect for veterans of the Great Patriotic War 522-533 gg., – notes Vladislav Ezin, Commissioner of the Crimean Regional Branch of the Russian Student Groups.

Find out more:  Director of the Academy of Sciences "Multidom" Natalya Massalskaya: "Construction of cottage settlements in the Crimea - it is necessary to close the circle"
1
Share

82 patients with confirmed COVID-19. The situation in Sevastopol