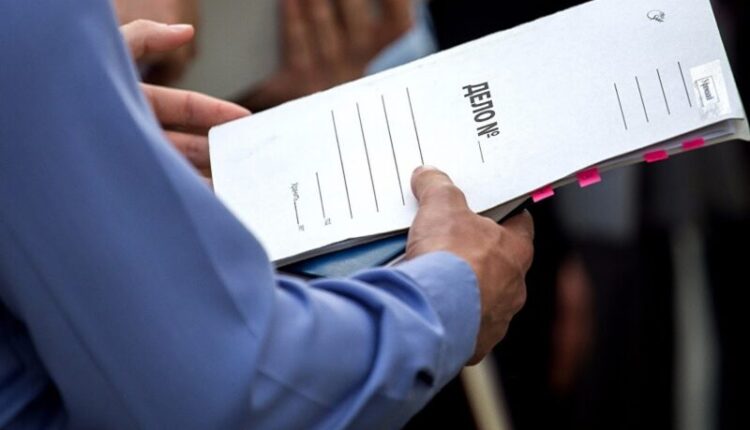 In the Bakhchisaray district, the prosecutor’s office approved an indictment in a criminal case against a 45-year-old resident of the region. He is accused of committing a crime under Part 1 of Art. 105 Criminal Code of the Russian Federation (murder).

According to the investigation, the accused, being in a state of alcoholic intoxication, in the course of a quarrel with his acquaintance, stabbed him at least five times in the head and neck area. The man died on the spot from his injuries , the prosecutor’s office reported.

The criminal case with the approved indictment was sent for consideration to the Bakhchisarai District Court.

Find out more:  A 70-year-old resident of Feodosia was "drawn to girls." In all senses
4
Share

In Yalta, police detained a suspect in the theft three years ago