In Crimea, a woman killed her husband. What did the court decide? 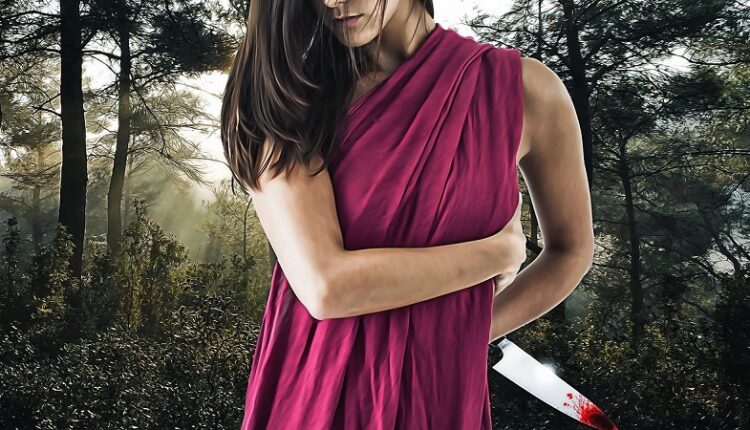 In Crimea, a resident of the Pervomaisky district was convicted for the murder of her husband. She was found guilty of committing a crime under part 1 of article 105 of the Criminal Code of the Russian Federation (murder).

During the trial, it was established that in April 2021 a woman, being at home with her husband, being intoxicated, stabbed him several times with a knife in the chest area. From his wounds, the man died on the spot , — details were told in the prosecutor’s office.

The court, taking into account the position of the public prosecutor, sentenced the woman to years in prison. She will serve her sentence in a penal colony of general regime. The verdict has not entered into force.

Find out more:  In Sevastopol - a complex of anti-drug measures "Poppy-2022"
5
Share

In the Balaklava district, a wife accused her husband of immoral behavior. He grabbed the kitchen rolling pin