In Crimea, citizens of the DPR are congratulated on Republic Day 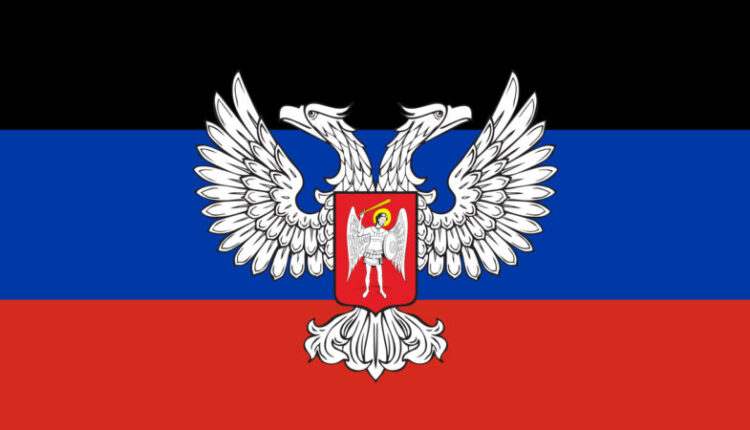 Head of Crimea Sergey Aksyonov congratulated Head of the DPR Denis Pushilin and residents of the republic on the national holiday.

Congratulations to the Head of the Donetsk People’s Republic Denis Vladimirovich Pushilin and all residents of the fraternal DPR on Republic Day! It is symbolic that in our calendar this day is adjacent to the Great Victory Day.

All these eight years, the heroic people of Donbass have been defending their ideals, fighting against a strong and insidious enemy for the right to be themselves, to be part of the Russian world, to be with Russia. Today, the People’s Militia, shoulder to shoulder with the Russian army, is liberating the territory of the republic from the Nazis of the 21st century. Many Crimeans participate in the special military operation.

We are sure that our cause is just, that the enemy will be defeated and victory will be ours! I wish you all peace, well-being and prosperity, the congratulation of the Head of Crimea says.

Congratulated our compatriots from the Donetsk People’s Republic and the speaker of the Crimean parliament Vladimir Konstantinov:

Today is the eighth anniversary of the referendums in the Donetsk and Luhansk regions, in which the vast majority of the inhabitants of the regions spoke out against the coup d’état in Kyiv, in favor of reunification with Russia.

22 February Russia recognized the independence of the DPR and LPR, for which their citizens voted in a referendum 11 May 2014 of the year. This is a confident step along the path, the result of which is the reunification of the Donbass republics with other Russian regions within the framework of one state, one and indivisible.

According to the chairman of the State Council of the RE, now the sovereignty of Donbass, the sacred right of its citizens to self-determination is defended on the battlefields, where the fighters of the people’s republics and Russian military personnel are fighting shoulder to shoulder.

Our brotherhood is once again sealed with blood. And no intrigues of all kinds of contenders for world domination will destroy it. Happy holiday, free citizens of the independent Donbass! Peace to you and new victories , — said Vladimir Konstantinov. 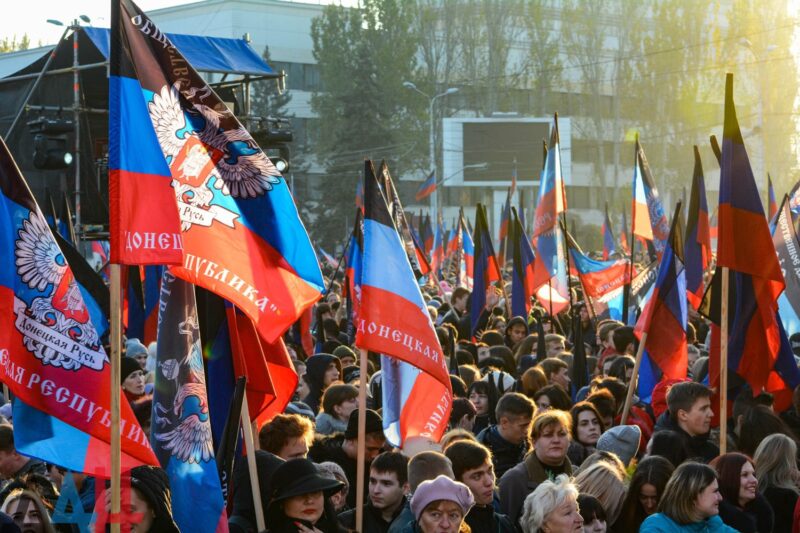