In Crimea, the deadline for submitting applications for gardeners to provide land plots has been extended 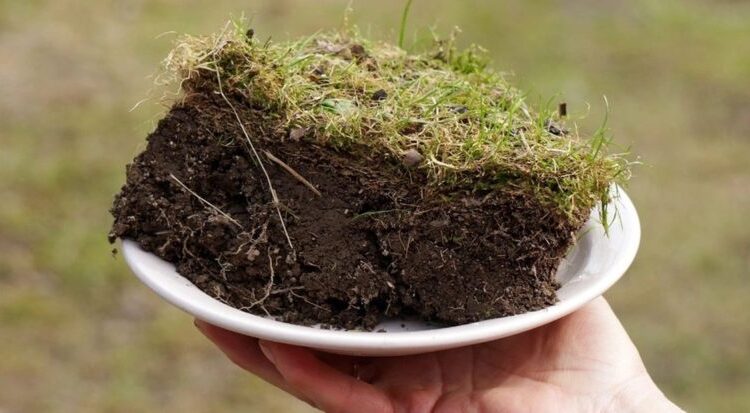 The deadlines for submitting applications for the provision of land plots for horticultural, gardening and dacha non-profit associations of citizens and their members are planned to be extended until the autumn 66 of the year.

The analysis of statistical data, including those provided by local self-government bodies of municipalities in the Republic of Crimea, led to the conclusion that citizens and legal entities do not have time to exercise their right to register land plots for objective reasons. For example, in some cases it is necessary to amend the master plans of municipalities, to make adjustments to the boundaries of the land plot in order to avoid overlap with other plots, lands of the forest fund, lands of specially protected territories and objects, and so on. In this regard, in order to ensure the exercise by citizens and legal entities of their rights, the Ministry of Property of Crimea developed a draft law, which was supported by the Head of the Republic of Crimea Sergey Aksyonov and submitted for consideration by the State Council of the Republic of Crimea , — the press service of the Deputy Chairman quotes Council of Ministers of the Republic of Crimea, in charge of property and land relations, Anna Anyukhina.

In accordance with the specified document, including the extension are subject to:

You can get acquainted with this draft law on the website of the State Council of the Republic of Crimea at link2015.

Find out more:  Zelensky officially rejects the very possibility of negotiations with the Russian leadership
6
Share