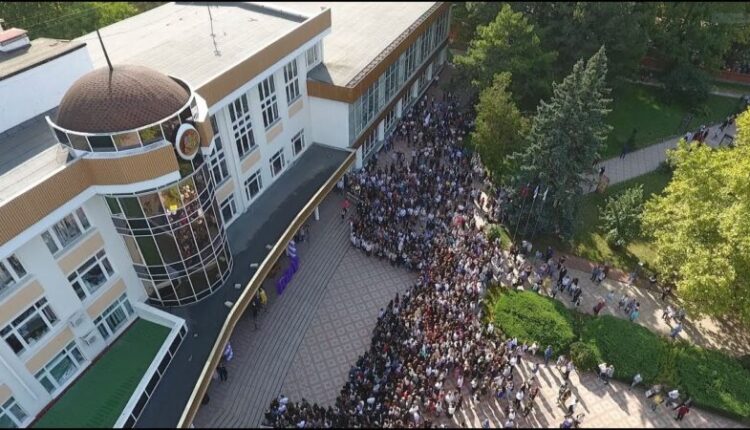 The main Crimean university again received an anonymous letter with the threat of “mining”. Employees and students were evacuated from three buildings of KFU on Vernadsky Avenue. All emergency services are on site.

Recall that e-mails with threats of mining are regularly received in Crimea either by authorities, or by educational institutions, or by shopping centers. In KFU them. Vernadsky, only in May the evacuation was carried out twice. And today the «wave» seems to be just beginning. According to the latest , a similar anonymous letter was received by the administration in Belogorsk.

Find out more:  In the Crimean village of Bondarenkovo, pyrotechnicians of the Ministry of Emergency Situations neutralized dangerous ammunition
7
Share

Riding around the city on a mattress is prohibited! We are serious, do not believe it — here is a story from Simferopol

In Simferopol, five organizers of an underground online casino were convicted