In Simferopol, a «mortgager» was detained who tried to sell a synthetic drug 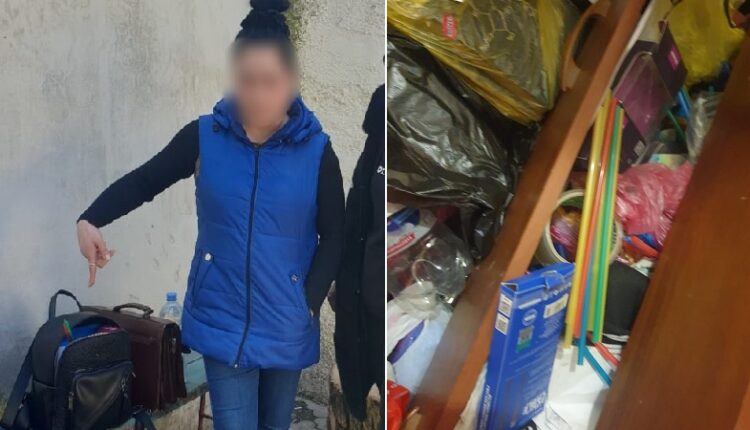 In Simferopol, investigators detained a suspect in the sale of prohibited substances. A previously convicted 34-year-old local resident tried in her backpack to carry 2 cocktail tubes with a substance of synthetic origin to the reception point of the penitentiary institution, who was kept there. Also, at the suspect’s place of residence, the following were found and confiscated: two plastic bags with traces of the substance, cocktail tubes.

The examination showed that the confiscated drug was N-methylephedron with a total weight of more than 2 grams.

Investigator of the Department of Internal Affairs No. 1 «Zheleznodorozhny» of the Russian Ministry of Internal Affairs for the city of Simferopol initiated a criminal case on the grounds of a crime under Part 3 of Art. 30, Part 4 of Art. 228.1 of the Criminal Code of the Russian Federation (attempted illegal production, sale or shipment of narcotic drugs, psychotropic substances or their analogues committed on a large scale). The suspect has been placed in a temporary detention center. She faces a sentence of imprisonment for up to 20 years , — said the Ministry of Internal Affairs for the Republic of Crimea.

Police officers inform citizens about the criminal liability for participation in the distribution of synthetic and other narcotic drugs, and psychotropic substances by «bookmarks», that is, by creating places for storing narcotic substances.

Persons involved in the distribution of drugs, by creating bookmarks — drug storage places, are liable for the sale of narcotic drugs as part of an organized group (part 4 of article 228 .1 of the Criminal Code of the Russian Federation ). The maximum punishment for committing this crime is imprisonment for up to twenty years , — the police specified.

Law enforcement officers urge citizens not to fall for the tricks of intruders, not to join the criminal community.

Find out more:  Excessively enterprising guys from Kerch stole a bike and immediately put it up for sale on the Internet
3
Share

The cook turned out to be just a thief. The story about the «master's moped» from the resort of Yalta

Found and «carefully stored» TNT checker brought to the dock. Case in Sevastopol