In Simferopol, a «serial» shoplifter was caught. Steal what is more expensive and tastier 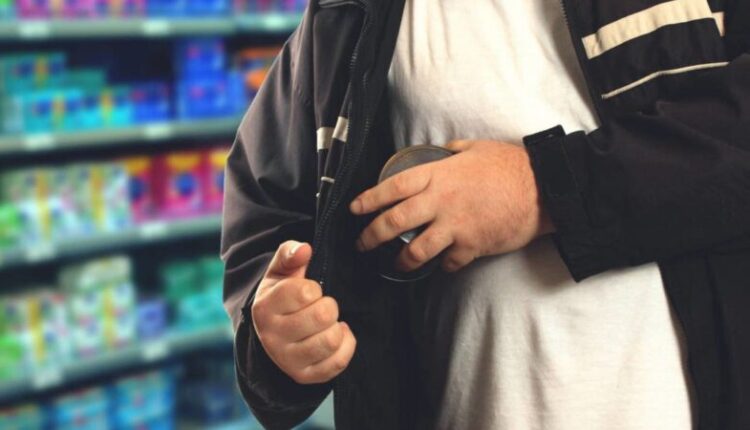 In Simferopol, the police received a number of complaints from employees of a chain of grocery stores on the facts of food theft. According to the applicants, the unknown only infringes on expensive food and drinks. The total damage caused to stores exceeds the amount of 37 thousand rubles.

As a result of a complex of operational-search measures, the employees of the criminal investigation department established and detained a 30-year-old resident of the Simferopol region. The man had previously been prosecuted for theft and robbery. The suspect frankly confessed to the crime. According to him, he consumed all the stolen foodstuffs. The operatives also establish the involvement of the suspect in the commission of other crimes in the city of Simferopol , — said the Ministry of Internal Affairs for the Republic of Crimea.

The Department of Inquiry OP No. 2 «Kievskiy» of the Ministry of Internal Affairs of Russia for the city of Simferopol initiated criminal cases on all facts on the grounds of a crime under part 1 of article 158 of the Criminal Code of the Russian Federation (theft). The sanction of the article provides for punishment in the form of imprisonment for up to 2 years.

Find out more:  Accident in Simferopol: the driver knocked down a pedestrian and fled the scene of the accident
20
Share