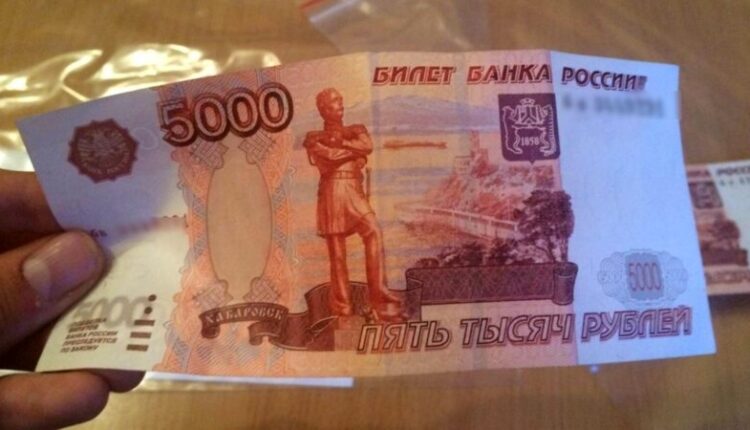 The court established that in August 2021 in one of the tattoo parlors in the city of Evpatoria, the defendants, in order to obtain a permanent source of illegal enrichment, organized criminal activities aimed at acquiring and selling knowingly counterfeit bank notes of the Central Bank of the Russian Federation with a face value of 5 thousand rubles. Thus, over the course of 2 months, cybercriminals in the region sold 18 banknotes for a total of 90 thousand rubles , — reported in the prosecutor’s office.

The court, agreeing with the position of the public prosecutor, sentenced two residents of the city to 2 years of imprisonment on probation with 2 years of probation each, two more defendants were sentenced to 1 year 6 months and 3 years 1 month in prisons of general and strict regime. The verdict has not entered into force.

Find out more:  Did they cut down red book trees in Kerch? The prosecutor's office understands
Share

The instructions of the “bank employees” were followed exactly and left without money. Case in Sevastopol