In Yalta, an influx of autotourists is expected 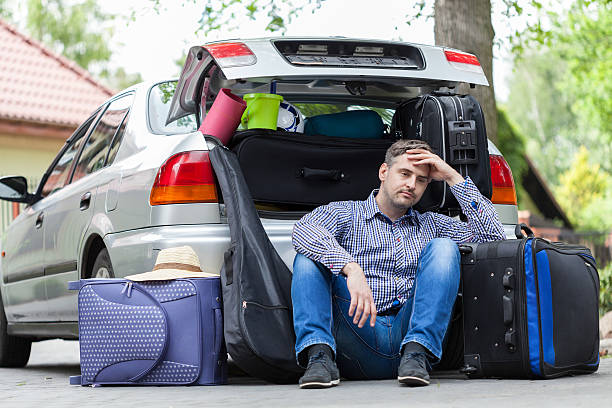 In Yalta, against the background of aviation restrictions, an increase in car traffic is predicted due to vacationers in the holiday season 2022 of the year. The plans include the organization of additional intercepting parking lots to solve logistical problems. Regular transportation to the Ai-Petri plateau will also be organized. This is reported by , with reference to the local administration.

Yalta remains in demand. We are still safe, calm and have all the opportunities for recreation and recreation … In connection with the predicted increase in car tourist flow, it is planned to create additional intercepting parking lots , the administration of the resort city noted.

It is noted that, given the redistribution of tourist destinations in the Crimea, the tourist flow to Greater Yalta is expected to be approximately at the level of last year.

Recall that in the 2021 year, Crimea broke the record for tourist flow for the entire post-Soviet period for the fourth time — 9.5 million travelers visited the Republic. In 2018 the region was visited by 6.8 million people, in 10 — 7.4 million. In 2020 the season started later than usual due to the pandemic, however, more than 6.3 million people visited Crimea, and before 2025 the tourist flow is expected to grow to million people per year.

Find out more:  Elimination of the consequences of the June “flood” is being completed in Crimea
13
Share

Transportation to the Crimea by rail almost doubled

In Yalta met the first flight of this year «Kometa»