In Yalta, the former director of a local funeral company was tried. Turned out to be a scammer 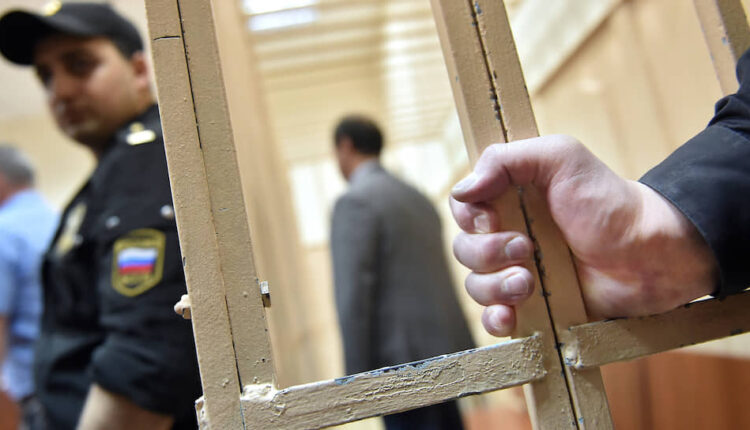 In Yalta, a verdict was passed in a criminal case against the former general director of LLC Specialized Funeral Service Yalta Funeral Company. He was found guilty of fraud.

The court established that the defendant, being the head, from 2016 year to 2017 year concluded contracts for the manufacture of ritual paraphernalia, after which he personally received from the counterparty manufactured goods that the company did not transfer. He also concluded car rental agreements with a local resident, which were later used for the needs of the company. At the same time, the defendant did not transfer the funds received on the basis of cash warrants to the counterparty , the Crimean prosecutor’s office reported.

It is clarified that in total during the criminal activity the accused stole more than 1.1 million rubles, which he disposed of at his own discretion.

The Yalta city court, taking into account the position of the public prosecutor, sentenced the defendant to 2 years in prison to be served in a correctional colony of general regime. The verdict has not entered into force.

Accident on Fiolentovskoye highway: a cargo minibus famously went into a turn … the driver was drunk

In Kerch, the police and public activists checked the conditions of detention and transportation of suspects and accused