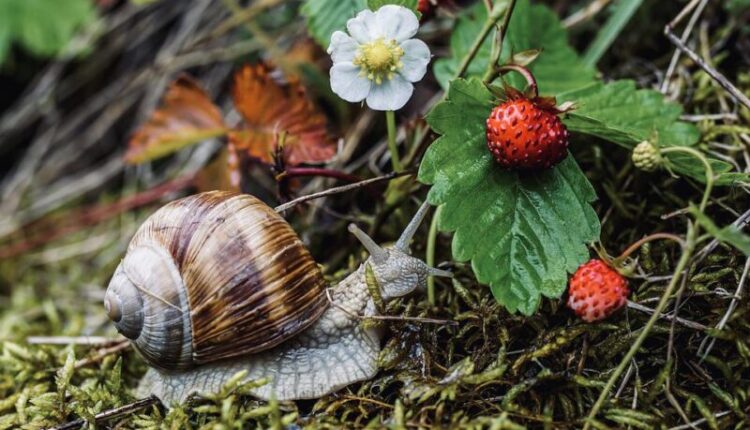 The people believed that on June 1, the first berries appear, and rye begins to sprout in the fields. They said, « spring then washes itself, bows to the honest people in the belt, looks at the red summer from under the white hand «.

There were many signs associated with this day, they analyzed natural phenomena and tried to predict the weather for the coming days and months.

On June 1, the Church venerates the memory of St. John, Bishop of Gotha, who lived in the 8th century. During the persecution of Christians by the Khazars, John hid from persecution.

Also on the first day of summer, the memory of Grand Duke Dmitry Donskoy, the defender of the Russian land, is honored.

Find out more:  Aksyonov: payment of compensation to victims of the “flood” should be carried out in the near future
9
Share

How Simferopol will celebrate City Day this year. Festivities start on Saturday