June 26 is the day of Akulina Grechishnitsa. Eat porridge, but not milk 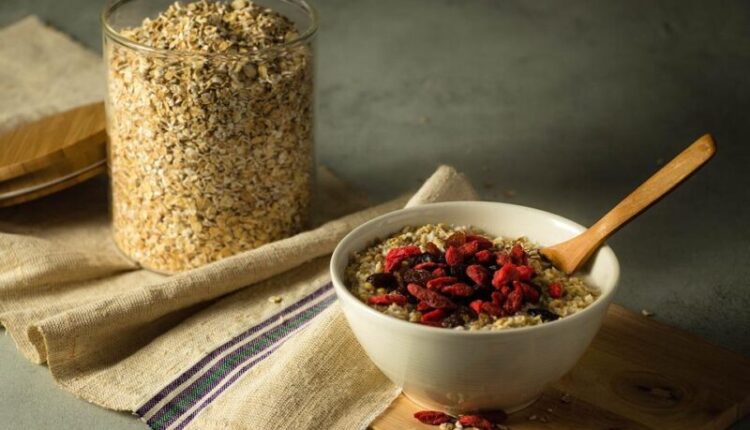 Among the people, Akulina’s day was listed as a holiday of cereals. The peasants cooked porridge, put them out on the street and treated the poor. They said: «Buckwheat porridge is our mother, and rye bread is our father.» The beggars, in gratitude for the treat, wished the owners wealth and well-being, so that the buckwheat would be well born. But! On Akulina, porridge was never washed down with milk. There was a sign that on this day it becomes «shark», unhealthy, because from insect bites, cattle can become rabid. Such fears were associated with the fact that 26 June there are horseflies, gadflies that bite animals. They tried to drive the livestock out to pastures in the morning, and drive them into the stable at noon, hoping in this way to protect them from insects. Therefore, by the way, this day was also called — «Pull up the tails.» The cattle behaved at this time very uneasily. So, the cows ran through the meadows, fanning their tails, and the people said that the cattle were furious from the heat.

The church 26 of June honors the memory of the holy martyr Akulina. She lived in the 3rd century and from childhood wanted to serve Jesus. She also tried to guide her friends on the right path. During the persecution of non-Christians, she was arrested and imprisoned, and then executed. The tormentors did not even take into account the age of Akulina — at the time of her death she was only 12 years old. First, she was scourged with hot rods and drilled into her head, but the angel resurrected Akulina. After that, they cut off her head.

Find out more:  "Dirty Dancing" at the Eternal Flame in Kerch will not go unpunished

Weather in Crimea on June 26