June 27 — Day of Elisha Grechkosey. Dragonflies talk about the weather 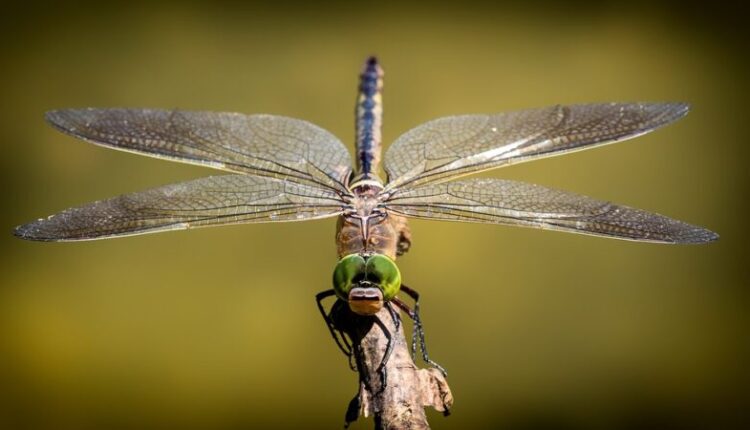 Why Grechkosey? Because 27 June our ancestors continued to sow buckwheat. At the same time, we were very hopeful that it would rain. If the sky was «greedy» and did not give showers, so necessary for the pouring seedlings, then they whipped nettles on Elisha, knocking out the burning juice from it. They believed that the nettle juice that splashed on the sky would surely burn the firmament and immediately the blessed rain would fall.

And on this day it was customary to consecrate clothes. It was believed that the person who wears it will be happy throughout the year. They did the same with the clothes that were inherited or given as a gift. It was customary to perform the ritual only with things that were bought after the New Year and worn no more than 3 times. It was also possible June to consecrate outfits in which people felt uncomfortable.

The Church today honors the memory of the holy prophet Elisha. He lived in IX BC. Glorious for being a disciple and servant of the prophet Elijah, was present during his ascension to heaven. They also talked about the prophecies of Elisha under all four kings of Israel. Elisha, according to legend, performed a large number of miracles, in particular, resurrected the dead.

As for the weather signs:

Find out more:  Going to two hundred in a day? Covid-19 in Crimea: daily statistics are alarming

Bad weather is in fashion these days. Crimea floods with rain, which settlements are flooded

Weather in Crimea on June 27