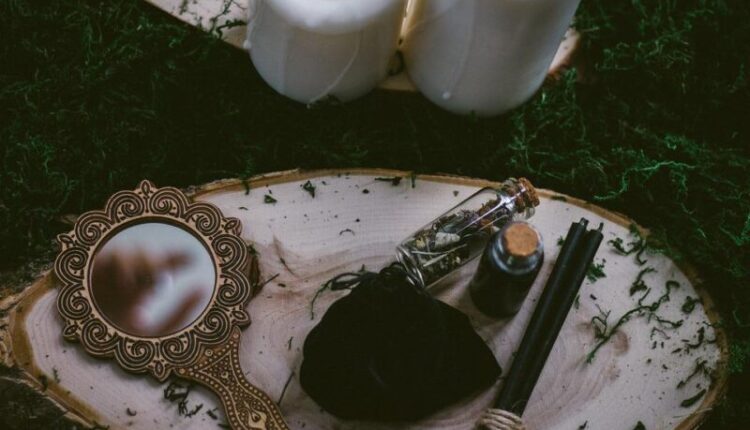 This day was also popularly called Cornflower Day, St. Vassa’s Day, Nightingale’s Day. In addition, on June 4, our ancestors honored Yarila, the god of nature and life-giving forces. It was believed that now love magic, which is used to attract the betrothed and achieve family well-being, has special power. They danced round birch trees, decorated tree branches with bright ribbons, lit fires and asked Yarilo to send them love and happiness.

The Church now honors the memory of the martyr Basilisk, who in 308 year suffered for his faith in Christ, because he did not want to sacrifice to the pagan gods. As a result, he was beheaded.

In Russia, on June 4, they tried not to sow anything and not to leave for arable land. Otherwise, only cornflowers will grow, they didn’t go out into the gardens either — otherwise only wormwood will be born. Nevertheless, the people loved cornflowers very much and affectionately called blue flowers, cyanosis, blavat, hair, patchwork. The flower, according to legend, got its name in honor of a young guy, the only son of his mother, Vasil, who was bewitched and killed by a mermaid. Carried away by her in the field, he turned into a blue flower, reminiscent of deep water in its color.

Find out more:  How the Day of Family, Love and Fidelity will be celebrated on the Southern coast of Crimea. Celebration program
18
Share

In Crimea, fakes about «mass poisoning of Melitopol cherries» were denied