March 9 — the day of John the Baptist 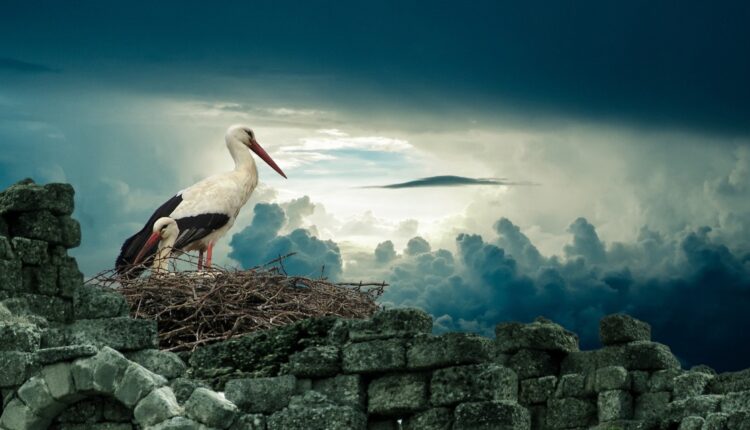 On March 9, the church honors the memory of John the Baptist and celebrates the Finding of John the Baptist, whose relics were found presumably in the 4th-5th century AD. John is known for washing (baptizing) Jesus Christ in the waters of the Jordan River, dipping him into the water. He was beheaded at the request of the Jewish queen Herodias and her daughter Salome.

Among the people, March 9 was called Midsummer Day (Magpies or Larks) and considered the days on which winter ends and spring begins. They said that day and night are compared. Waiting for the arrival of storks and larks. Our ancestors believed that seeing these birds is a great happiness.

The weather signs for today are as follows:

Name days on March 9 are celebrated by: Hilarion, Ivan, Safron, Fedor and Jan.
Find out more:  Rosaviatsia extended restrictions on flights to 11 airports in the south and center of the country until May 25
211
Share

The Russian Emergencies Ministry delivered more than 430 tons of humanitarian aid to the residents of Donbass and Ukraine. from the Crimea, including