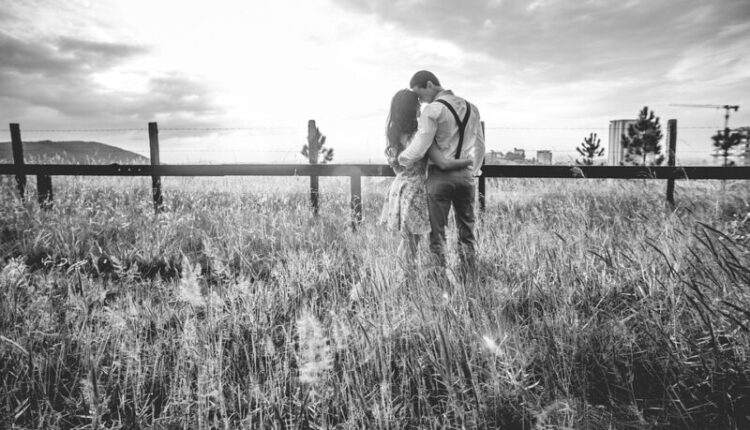 May ended the period of matchmaking. From that moment on, the lovers began to prepare for the wedding. Why was it so and not otherwise? Because the last month of spring was considered by the people to be very unfortunate for couples. They said: «You will toil all your life.» This rule was strictly followed in Russia.

The Church now honors the memory of the Apostle James, who is mentioned in the New Testament. He is also the elder brother of John the Theologian. The Gospel contains a description of how the Lord called James and John to the ministry. Christ called the brothers «sons of thunder», apparently for their impulsive nature. Examples of their sincere fervor and burning in faith are mentioned more than once in the Gospel. After the Ascension of Christ, the apostles went to preach in different parts of the world. The death of the Apostle James is mentioned on the pages of the New Testament. According to legend, he was captured and executed on a denunciation in the forty-fourth year.

Find out more:  More than 1.3 thousand investment projects are being implemented in Crimea

What did the Prime Minister of Crimea see during his trip to Bakhchisaray, Bakhchisarai and Simferopol regions